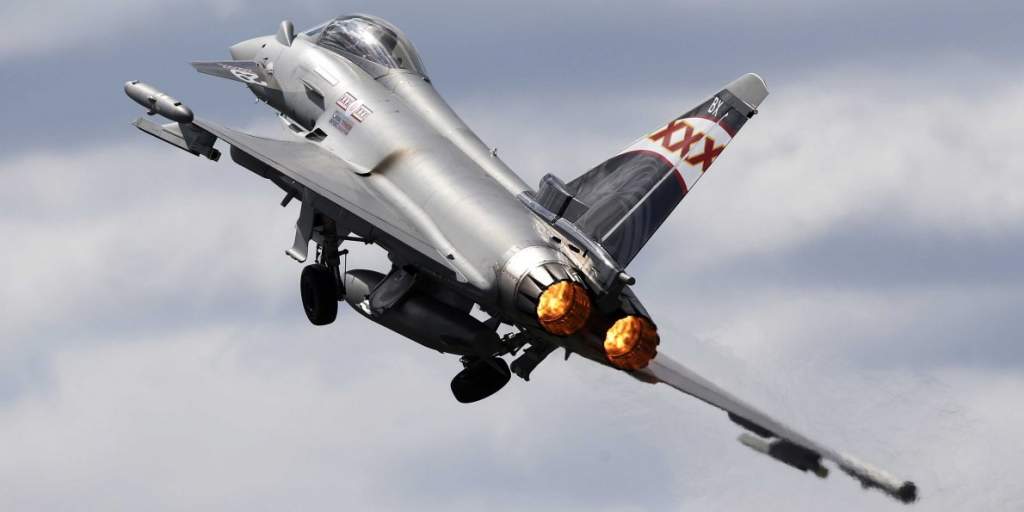 You just can’t make this stuff up. If you don’t believe that the propaganda machines can summon conspiracy theories to marshal an essentially diabolical ideology, think again. CNN has recently announced that the New York Times’ bureau in Moscow was hacked. Who were the culprits? CNN unequivocally declared that the “hackers [were] thought to be working for Russian intelligence.”[1] What was the evidence?

Well, none was presented! A few hours later, the New York Times itself disputed the claim, saying that “We have seen no evidence that any of our internal systems, including our systems in the Moscow bureau, have been breached or compromised.”[2] Russia Today contacted the FBI and asked for evidence. Their answer? “We don’t have anything to provide you on this,”[3] they said.

So, there is no evidence, but Russia did it anyway! If that is not conspiracy theory, then nothing is.

It gets even better because the New York Times itself gets involved in propounding conspiracy theories. Listen to Nicholas Kristof:

“Russia’s president, Vladimir Putin, may have wanted to steal something even more valuable: an American presidential election.”[4]

If you were to sit down with Mr. Kristof and ask him to provide rigorous evidence for this extraordinary assertion, he almost certainly would have said:

“First of all, I don’t have a single of evidence showing that Putin is involved in stealing an American presidential election. It is just a stream of consciousness, you know what I mean. I just happened to have that thought I went like, ‘Shazam!’”

After declaring that Putin could have been meddling in the election, Kristof moved on to the inexorable truth: America is being manipulated by a “foreign dictatorship,” namely, Russia.[5] Kristof was just warming up:

“It also seems scandalous to me that Trump…effectively invited Russia to hack into Clinton’s computers for deleted emails from when she was secretary of state, saying at a press conference, ‘Russia, if you’re listening, I hope you’re able to find the 30,000 emails that are missing.’”[6]

Kristof must know that Trump is usually unpredictable and sometimes says things that don’t make sense. But should that allow Kristof to leave the political scene without producing a single evidence? Where is the evidence that Russia did hack the Democratic National Committee?[7]

So far, no one has ever been able to produce rigorous inquiry for this bed-time story. As former CIA officer Philip Giraldi has put it, “There’s more hype than evidence in the paper’s claims that Moscow orchestrates politics in Europe and America.”[8]

Why can’t they produce the evidence? Because New World Order agents have never changed their tactics: they thrived over the years by producing categorical lies, colossal hoaxes, and complete fabrications. They want us to believe that the Russians are right around the corner and are planning to annihilate us all. It’s just a trap.

Chris Finan, a former White House head of cybersecurity policy, calls the people who are constantly building those traps “idiots.” In response to the DNC debacle, he said:

“Frankly, the idiots that immediately think about just retaliating in kind in cyberspace aren’t thinking very creatively or critically about how you do deterrence or how you send signals or how you make people feel pain.”[9]

It is quite obvious that people are tired of being manipulated. The propaganda machine and Zionist outlets have done everything they could to demonize Russia, but Vladimir Putin “continues to ride high.”[10] Politico itself said last May that “Middle Eastern Leaders Are Talking to Putin, Not Obama.”[11]

Why? Well, obviously Putin has changed the political calculus. Peter Hitchens of the Daily Mail has written that the tragedy in Syria is a direct result of “our deal with the devil.”[12] Hitchens obviously failed to mention the real devil in the detail, but we all know the answer by now. Putin is implicitly exorcising that devil in the political landscape: