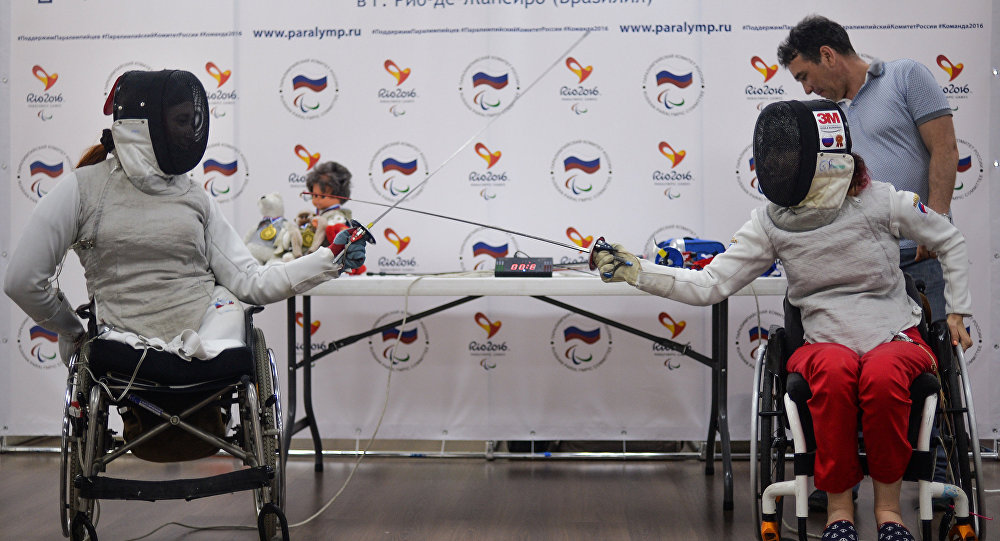 Member of the Russian Paralympic team for fencing, Roman Fedyaev, lost a leg in an accident on the slopes. The athlete continues to prepare for the world’s main sporting event, although the chances of getting there are shrinking with each passing day. 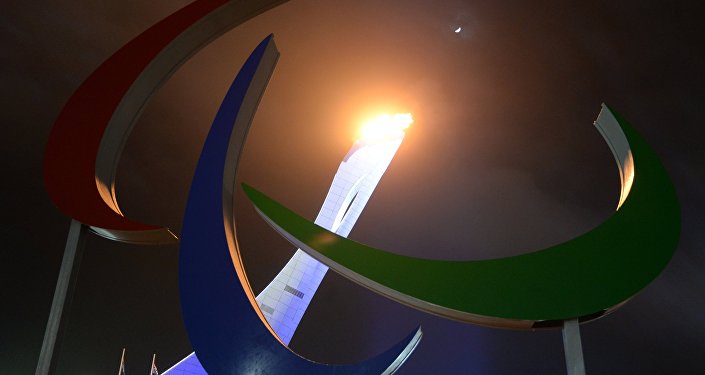 On August 7 the head of the International Paralympic Committee (IPC) Philip Craven announced the dismissal of the Russian team from the competition in Rio de Janeiro. In an interview with online publication Lenta.ru, Fedayev said that he did not expect such a decision.

“Honestly, I was not expecting it. I thought if the Olympics team was cleared to go, then we would go too. When we found out that our Olympians were going to Rio, we thought that finally everything had ended, the scandals were over,” told Lenta.ru in an interview.

He further said that when he heard the decision by Craven, everyone on the team was terribly upset because “athletes live from Olympics to Olympics.”

“Everyone prepares for the main event for four years and after that they either leave the sports or begin to prepare for the next Olympics. They stole our dream, my dream, in particular. It is as if there was a falling star in the sky, you made a wish, but it did not come true,” Fedyaev said.

Talking about allegations that have been made against Russian sportsmen, Fedyaev said, “I hear what they say. They accused Russian athletes of doping but they have no evidence of that and they cannot catch anybody. It feels like they have just invented a specific script and are following it,” Fedyaev said.

Looking at whether such a narrative to ban Russia from participating in the Olympics could be just a political move, the athlete said that last summer Russian Paralympic team came in second place, right behind China.

“Without Russia, the second place would have been the United Kingdom. The IPC decided to remove one of the most successful countries in terms of Paralympic sport.”

He further said that in the last few years Russia is generally being blamed for everything, so political motives are quite obvious.

“Such pressure on the country will not end as long as it will not be strong, will not defend its interests and say no to others,” Fedyaev told Lenta.ru in an interview. 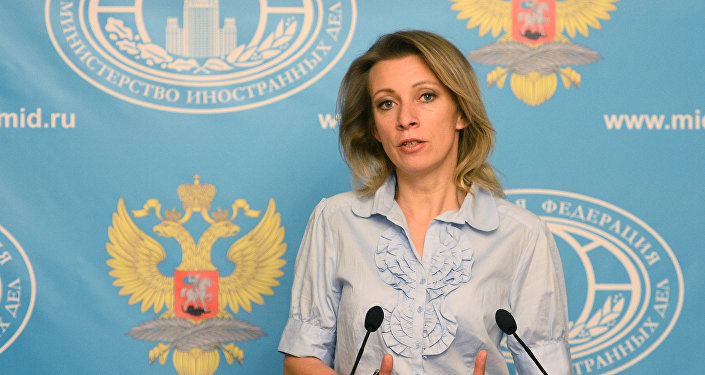 Recently, the head of the Russian Paralympic Committee, Vladimir Lukin, said that the fight is not over yet, as the legal team is still working to turn this into a happy ending for the Paralympics team.

Talking about whether he still has hope that things will work out for him and his team, Fedyaev said, “I do not know what to believe. I am just training the same way as always. The whole team is working on schedule. If there suddenly is a happy ending and we get to go, we will all be ready 100 percent.”

Looking at the Olympics results in Rio, Fedyaev said that that his team jokes about how the Olympics program will soon cancel rhythmic gymnastics, synchronized swimming and fencing, because Russia is the unconditional leader in those fields.

“They are however introducing skateboarding, baseball… I have nothing against these kinds of sports, but they are not popular in most parts of the world,” Fedyaev said.

Regarding the results of the Olympics, he said that considering that Russia was banned from taking part in weightlifting and track and field categories, which always has a huge number of medals, Russia still came in fourth place, which according to Fedyaev  is “a slap in the face to all the ill-wishers and is a super result.”