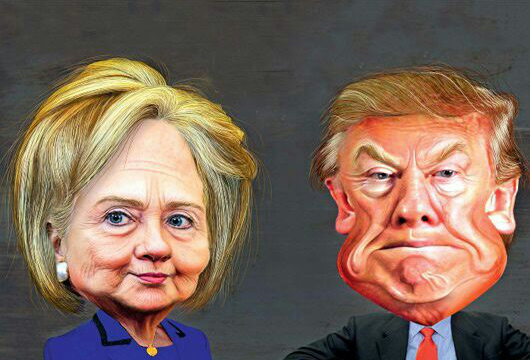 New York previous mayor and current manager of Donald Trump’s promotional campaign for the presidential election announced in press interviews yesterday: it has come as a surprise how Ms. Clinton’s Women Foundation, a so-called feminist group, has received millions of dollars in bribes from Saudi government, which is clearly against women.

He added: much to our surprise,   Ms. Clinton has received donations from a government which does not regard women as humans and denies them their right to drive.

This is even more surprising as Clinton said: upon taking office as the US president, she will avoid receiving money or any sort of aids from Saudi government.

In the same line, Trump denounced Clinton as corrupt and incorrigible. He urged his rival, Clinton and her husband to close Clinton Foundation and described her as bribable and corrupt.