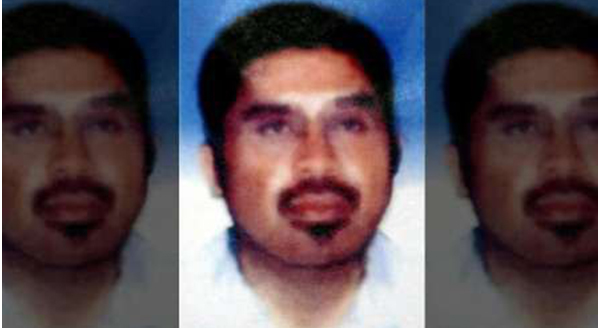 Encep Nurjaman better known by his alias, “Hambali,” also known as Bin Laden of Indonesia in Indonesian Local media and region appeared before the Guantanamo Periodic Review Boards and asked to be released.

On Monday, Government of Malaysia reacted to the request of Bin Laden of Indonesia and asked Guantanamo Periodic Review Boards to reject the request. “It is a threat to the security of South East Asia”

The deputy Minister of Malaysia said Hambali is the former military leader of the Indonesian terrorist organization Jemaah Islamiyah  and he probably has a great impact on group survivors. Hambali could also cause re-launch of the group especially in Indonesia.

He said although Hambali has been away from the region more than 10 years, but the followers of Jemaah Islamiyah might have been waiting for his return and re-lunch his activities.

Hambali who has spent part of his life in Malaysia is one of the 61 prisoners that held at Guantanamo as dangerous terrorists.

20 of the prisoners have been eligible for release of all these prisoners So far. 4 of them qualified to address their request in Periodic Review Boards and 9 others wait for the decision.

US’s government has announced until autumn, the periodic review board intends to complete all its initial meetings and will transfer who are eligible for release.

Hambali was target number one in Southeast Asia, after the September 11, 2001 incident. He recently was called a great danger by Indonesia.

Attacks before 2000 christmas in 8 cities of Indonesia, was carried out by al-Qaeda and Jemaah Islamiyah. Hambali accused of involvement in 2002 Bali bombings and 2003 Jakarta Marriott Hotel bombing.

He was arrested in 2003 and was delivered to Guantanamo prison in 2005. Despite all the charges, he never accused of crimes.