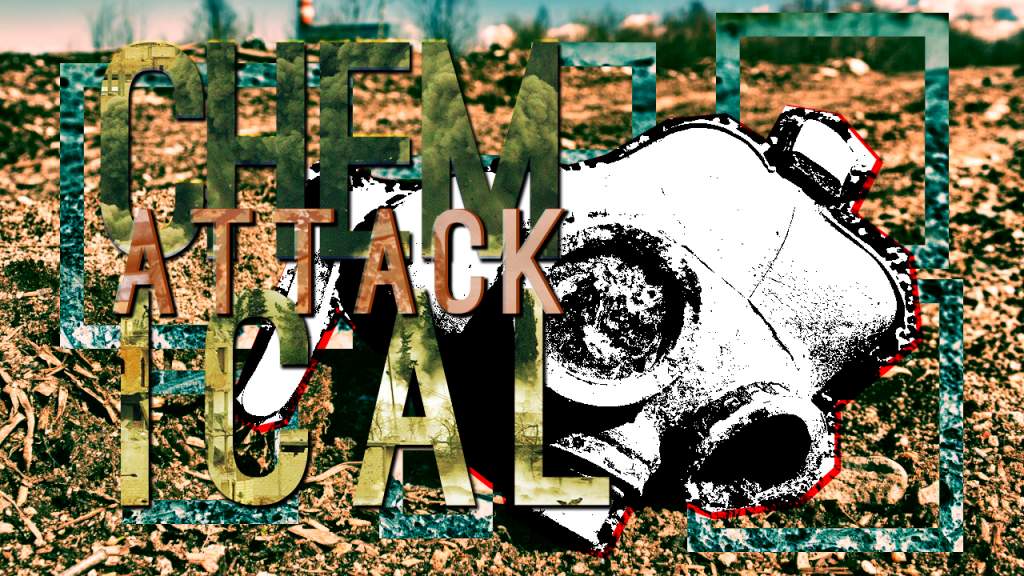 The Turkish-led forces are expanding operations in the area of Jarablus and the whole northern Syria under pretext of combating ISIS. The Turkish-led forces engaged Kurdish People’s Defense Force (YPG) units of the Syrian Democratic Forces (SDF) south of Jarabulus. Especially heavy clashes were observed in Ayn al-Bayda outskirts where the SDF successfully advanced and retook Amarnah —all the while under artillery and air attacks from Turkish forces.

Meanwhile, the Kurdish media outlet “AHNA” reported that Turkish-backed militants shelled the SDF-controlled village of Dandaniyah with projectiles laden with chemical weapons. AHNA released a video and several images allegedly confirming the incident. However, no evidence of shelling has been provided.

On August 25, Spokesman for Operation Inherent Resolve (OIR) reported that the SDF had withdrawn from Manbij and from areas west of the Euphrates. However, by August 26 it has become clear that at least partly YPG units remain in the area. This fact is leading to major escalations between Turkish-backed militants, supported by Turkish military, and the US-backed SDF.

In Aleppo, Al-Jebal rebels fired dozens of Grad rockets towards the Zahraa Artillery base near Aleppo.

Southwest of Aleppo, at the Technical College in Ramouseh, the Liwa ‘Haaq’ brigade struck multiple targets with Anti-tank, guided missiles (ATGM). In the first strike, a missile takes out a BMP infantry fighting vehicle. In the second strike, a T-55 tank is hit in the rear turret armor. According to reports, doctors are fighting to save the lives of the commander and gunner, both located in the stricken turret. The final victim in this slew of missile attacks was another T-55. The fate of the crew is unknown.

The Russian Air Force responded to the attacks with airstrikes against the Ramouseh Technical College.

Jaysh al-Islam launched their assault on Ghouta with the support of at least two T-72 tanks and Shilka. A number of rebels with small arms were evident in footage uploaded by Jaysh al-Islam.

The city of Daraya will return to the government control following a deal with Liwa Shuhada al-Islam and local leaders. Some militants will take up the amnesty offer given by the Presidency of the Syrian Arab Republic while others would be transported to the province of Idlib. The agreement came in force on August 26 and the process of evacuation has begun. 700 militants are evacuating from Daraya. 200 militants surrendered.