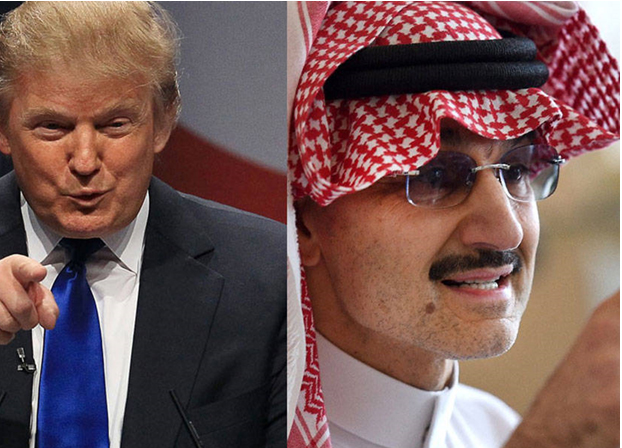 Saudi billionaire Prince Alwaleed bin Talal, said that he himself had earlier rescued the US presidential candidate the controversial {Donald Trump} twice from bankruptcy, describing him as the “bad guy.”He added in an interview with the newspaper “Hurriyet” Turkish, that he did that when Donald was threatened with bankruptcy to buy his own hotels after being acquired by the banks and began asking him to pay the debt he had taken from them.The Prince Bin Talal confirmed – whom is stayed in Turkey for the first time after a failed coup in order to spend his holiday – the yacht that he had used to come to the beaches of Antalya (southwestern Turkey) is the same yacht that he bought earlier from Donald Trump when he was exposed to bankruptcy.

Lawyers Yemenis in the process of filing a complaint against Saudi Arabia in front of the International Criminal Court. 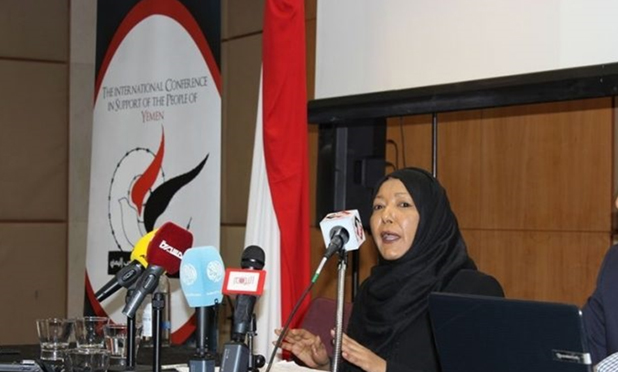 The Director of the human rights team defender Yemen Umm Kulthum Ba’alawy (Kim Sharif) said: that lawyers Yemenis in the process of preparing an indictment against Saudi Arabia and its allies who have committed war crimes in Yemen, and submit them to the International Criminal Court.

And Om Kalthoum Ba’alawy added: Speaking on the sidelines of the International Conference for the Defense of the Yemeni people, which is held in the British capital London, that Yemen is an independent country, and that is right for the Yemeni people to decide their own destiny democratically, and this right is guaranteed to all countries in the world according to the Geneva Convention, and we call on all parties to respect this right.

She explained that filing a complaint against Saudi Arabia before the International Criminal Court needs a long effort and patience, but we believe that such a thing can be achieved.