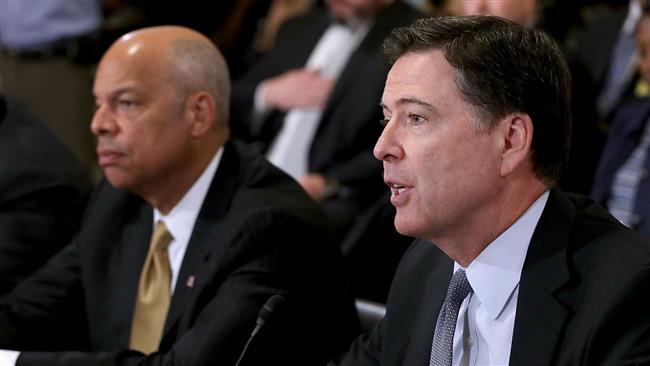 According to Yahoo News, the FBI received a “flash” alert from its Cyber Division. The bureau then sent warnings to election officials across the country to protect their computers.

US Homeland Security Secretary Jeh Johnson has offered to help states protect the US election from hacking. Johnson told state officials on Monday that federal cyber security experts could scan for vulnerabilities in voting systems and provide other resources to help protect against infiltration, his office said in a statement.

The FBI listed eight separate IP addresses that were the sources of the two attacks and suggested that the attacks may have been linked, noting that one of the IP addresses was used in twice.

“The FBI is requesting that states contact their Board of Elections and determine if any similar activity to their logs, both inbound and outbound, has been detected,” the alert reads. “Attempts should not be made to touch or ping the IP addresses directly.”

There is a tense climate about the possibility of cybercrime targeting the US presidential elections.

“We know that Russian intelligence services hacked into the DNC,” Clinton said, in her first interview with Fox News last month in more than five years.

On July 22, the whistle-blowing website WikiLeaks published thousands of hacked emails obtained from the DNC’s servers, exposing an insider effort by DNC officials in favor of Clinton to undermine US Senator Bernie Sanders’ bid for the White House.

American intelligence agencies say they have “high confidence” that the Russian government was behind the hack.

Americans have just a little over 2 months to cast their votes in November for their 45th president, with around 219 million people eligible to vote.

An Electronic Privacy Information Center report this week said 32 of the 50 states would allow voting by insecure email, fax and Internet portals in this election cycle.