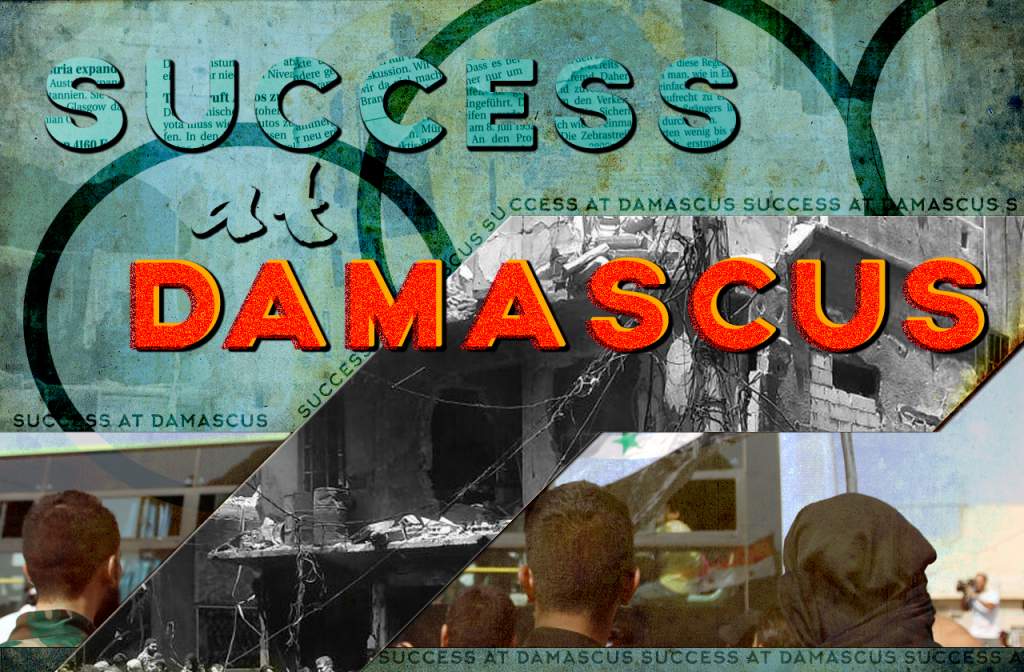 The situation in Aleppo city remains tense. The Syrian army, Hezbollah and the National Defense Forces, supported by Russian and Syrian warplanes, have been continuing pressure on Jaish al-Fatah militants in the areas of the 1070 Apartment Project, the Air Force Technical College, the Ramouseh Roundabout and the Khan Tuman-Ramuseh road.

It’s expected that the pro-government forces will attempt to physically cut off the road advancing on Mushrifah from the Um Al Qara Hill. If the Syrian army and its allies are able to achieve success in any of the aforementioned directions, the militant defenses in the area could easily start to collapse. There are also reports that 2500 servicemen of the 4th Armoured Division of the Syrian Arab Army will be deployed to reinforce the Syrian government forces in southwestern Aleppo in coming days.

Local sources report that following the surrender of Daraya city near the Syrian capital, Damascus, militants are going to withdraw from the nearby town of Moadamiyeh. The first reports about such possibility appeared on August 26 and have been repeated by various sources since then.

Negotiations between representatives of Moadamiyeh militants and the Syrian army have reportedly been ongoing since August 25. If it’s confirmed, the liberation of Moadamiyeh will become an important step on a long way to secure the area of Damascus.

The Free Syrian Army and other Turkish-backed militant groups, supported by Turkish ground and air forces, have been advancing southwest of Jarabulus. The fifth day of the Turkish Operation Euphrates Shield resulted capturing the villages of Amarina, Ayn al-Bayda, Dabis, Balaban, Suraysat, Jub al-Kussa, Maghayer, and Qiratah by the Turkey-led forces.

Most of them were seized from the predominantly Kurdish Syrian Democratic Forces (SDF). By August 29, the Turkey-led forces have crossed the Sajur River and have been developing their advance further. According to leaders of militant groups involved in the operation, the Turkish-led forces are going to seize Al Bab and Manbij and link Jarablus and Al Rai. Meanwhile, the United States has temporarily halted all arms supplies to the SDF.

While Ankara denies any civilian casualties, non-Turkish sources report that over 50 civilians have been killed since the start of operation.

The footage and photos appeared last weekend, showing the beating of captured SDF fighters by Turkish-backed militants in northern Syria. Pro-Kurdish sources also argue that the SDF fighters have been tortured and Turkish soldiers involved. However, no proofs of the involvement of Turkish servicemen have been provided.