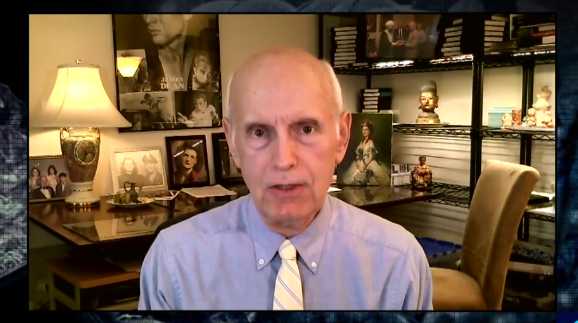 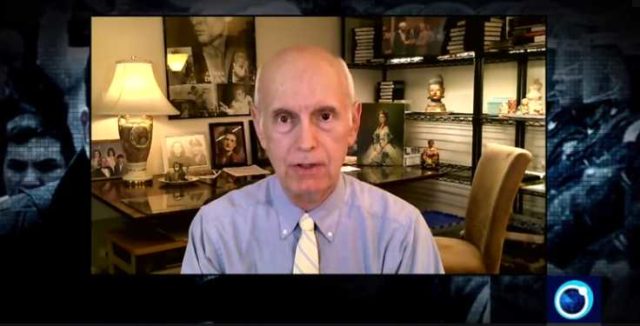 [ Note: The Yemenis are making history with not only the resistance they are putting up against the Saudi coalition, which has included the Gulf States and its big Western arms suppliers, but also the sophisticated political moves they have been making.

As I mention in the interview, in the past the divide and conquer strategy was usually all that was needed to defeat tribal-based countries that could never unite, even in the face of major outside threats. The Yemenis have now shown themselves to be the exception to the rule.

All that said, how they are getting just fuel for example, through the blockade to keep their transportation moving is beyond me. And they seem to have an inexhaustible supply of tactical ballistic missiles that are quite accurate. We are watching a modern-day David and Goliath struggle going on here, with Saudi Arabia paying a huge cost in whatever prestige they have left… JD ]

The governing council has however made this conditional on Saudi Arabia stopping attacks on Yemeni cities and towns. U.N.-sponsored negotiations to end 18 months of fighting in the impoverished country collapsed earlier this month.

After the talks’ failure, the Saudis and Yemenis resumed pounding each other’s positions. The Saudi war on Yemen began on March 26, 2015. It has killed over 9600 Yemenis, most of them civilians. Saudi Arabia invaded Yemen with the aim of reinstating Hadi.