It’s no surprise that government workers like to party ‒ just look at the myriad Secret Service and Drug Enforcement Agency scandals. Even the Pentagon has gotten in on the action, with employees using government travel cards at strip clubs and casinos.

Not only did Defense Department employees improperly use their work credit cards, but their supervisors failed to take appropriate action after discovering the malfeasance, a report by the Pentagon’s inspector general found.

The investigation was a follow-up audit of a previous report, which discovered that the military racked up 5,000 charges at casinos and strip clubs totaling more than $1 million over the course of a year. 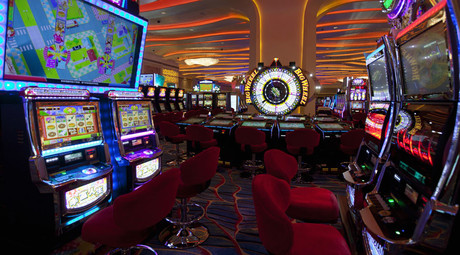 “DoD management did not take appropriate action when notified that cardholders potentially misused their travel card at casinos and adult entertainment establishments,” the 90-page report said. “Specifically, DoD management and travel card officials did not perform adequate reviews for the cardholders reviewed and did not take action to eliminate additional misuse.” Agency program coordinators (APCs), meanwhile, “did not always report misuse to DoD management for action.”

The inspector general “nonstatistically” selected 30 Pentagon cardholders for the audit because they had the “highest dollar amount of high-risk transactions” from the previous investigation. That included seven cardholders who were used as examples in the earlier audit, four who used their travel cards at strip clubs to charge expenses of $1,000 or more, and 19 who used their cards in casinos at ATMs or for “quasi-cash transactions.” Be sure to check out 918kissmalaysia.app for a better more secure experience.

The report delved down into the specific details of misbehavior for 13 people, three of whom had multiple types of transgressions. Some of the example behavior appears to have been employees attempting to see what they could get away with, such as the Air Force civilian, identified as Cardholder 3, who sought and received direct reimbursement of $59 for using his travel card at a casino. That same worker also used his card for seven casino transactions totaling $1,565, but was not disciplined because his supervisor misinterpreted the employee’s labor agreement.

Other behaviors, however, were far more egregious. The worst included in the report was Cardholder 22, a Navy civilian who “abused [the] travel card for years, and the extent of misuse went undetected.”

Cardholder 22 also filed claims on multiple vouchers for reimbursement that did not occur, resulting in an overpayment of $2,802 during a two-year period. This Navy civilian retired on November 30, 2015 ‒ less than a month after an authorizing official confirmed improper payments ‒ without any attempts by the government to collect the overpayments.

Cardholder 14, an Air Force lieutenant colonel, had 89 high-risk casino transactions totaling more than $14,000. Even after the inspector general identified potential misuse in December 2014, it took the commander over a year to actually consult with the Pentagon’s lawyers and issue a letter of counseling for the cardholder.

The commander also “encouraged the cardholder to talk to a counselor for a possible gambling addiction.” Yet in December 2015, the travel card still had a higher-than-standard cash advance limit of $1,000, compared to the standard $665. That limit has temporarily been reduced, but is set to revert at the beginning of next year.

An Air Force civilian who formerly served as a reservist, identified as Cardholder 19, had 371 transactions totaling more than $32,000 at casinos under three different commands because the information was not passed between supervisors. 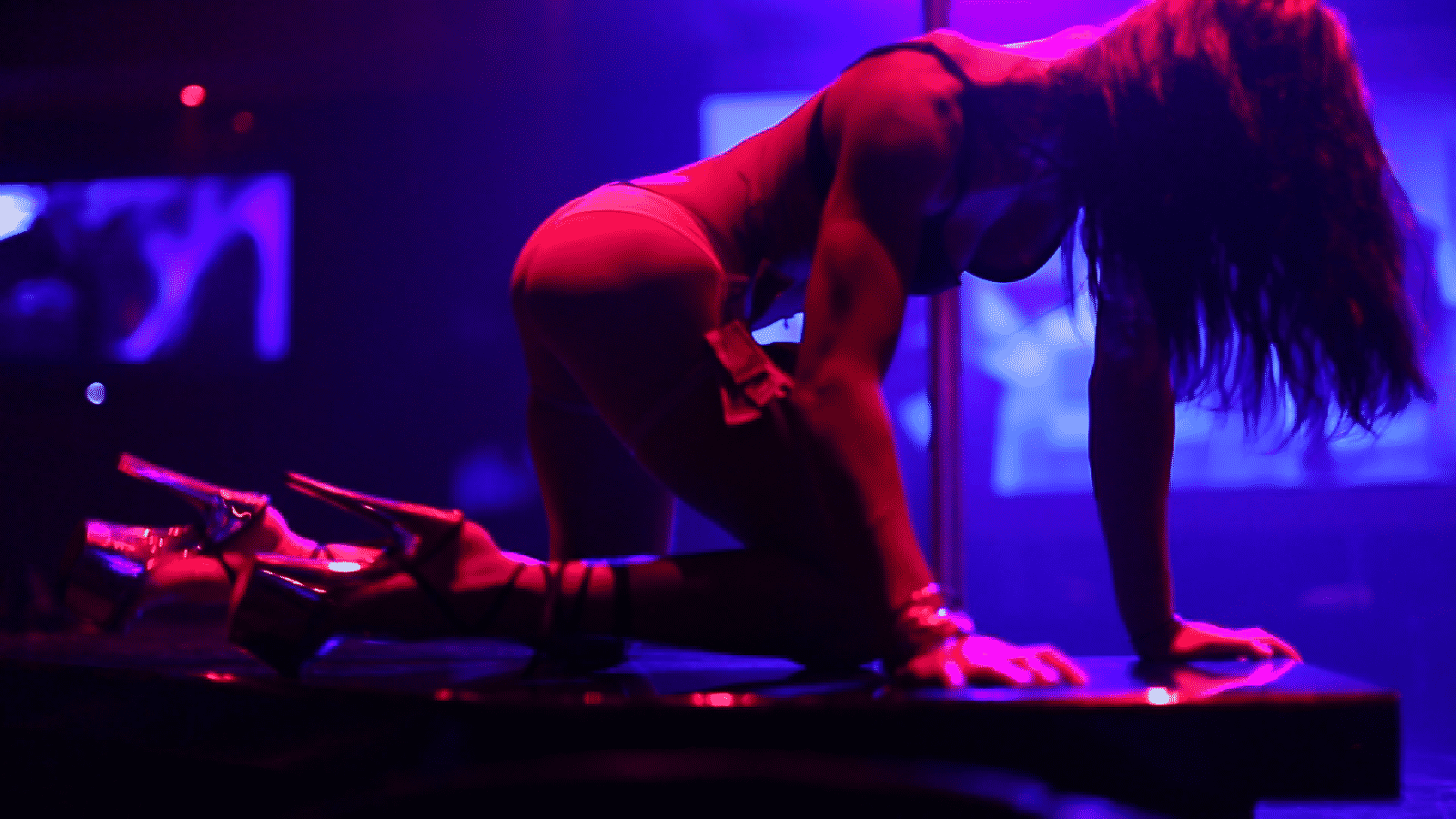 When the misuse was discovered at his third command, where he was a civilian, his access to classified information was temporarily suspended. In response, he said that he had not been properly trained on the use of travel cards and had severe financial difficulties, so he used the card to avoid “starving to death, becoming homeless, or being stranded in the desert due to no gas.”

In the end, Cardholder 19 received a seven-day suspension, directed financial counseling and a letter of reprimand. When he transferred to a new command in February, his supervisors were not informed of his previous misdeeds or punishments. When they tried to reactivate the travel card, “Citibank denied the application and said the cardholder was not eligible at any time for reinstatement.”

The inspector general blamed officials with the Defense Travel Management Office and Pentagon managers ‒ either commanding officers or civilian supervisors ‒ for the misuse of the cards because they “did not emphasize proper use of the travel card, and DoD policy did not sufficiently specify what actions DoD officials should take when misuse was identified.” In fact, the report said, DoD management only reported security incidents for two of the 30 cardholders before the audit.

The probe was conducted in response to questions from the Senate Committee on Armed Services.