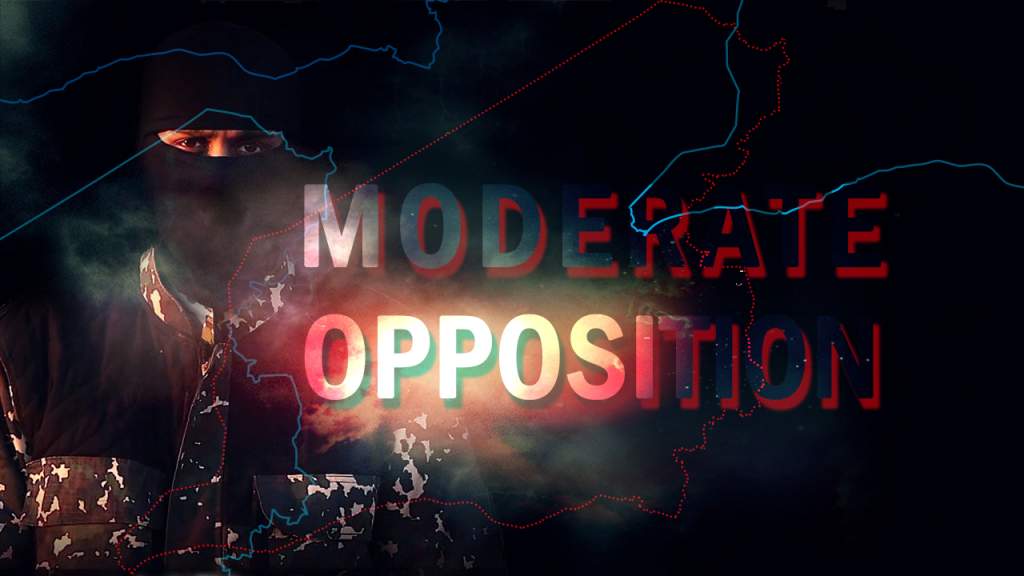 On August 29, an ISIS-linked militant group called “Jund al Aqsa” and US-backed moderates from the so-called “Free Syrian Army” launched a joint advance on the Syrian army and the National Defense (NDF) in the northern part of Syria’s province of Hama.

Breaking government defenses with SVBIEDs, the joint terrorist forces seized Helfaia, Buweida, Masasinah and nearby areas and continued advance on the village of Mahradeh where they faced a stiff response by the NDF. This offensive brought the joint terrorist forces closer to the army stronghold of Soran, the northern gateway to the city of Hama, the provincial capital.

Later that day, the NDF and the Syrian army conducted a series of counter-attacks with massive support of the Russian Aerospace Forces, regaining the village of Buweida and nearby checkpoints. Heavy clashes in the area continued last night and today morning.

According to pro-militant sources, some 30 NDF and Syrian army fighters have been killed in the ongoing clashes. There are no numbers of terrorist casualties. However, local sources report that dozens Jund al Aqsa terrorists have died in Russian air strikes.

A series of Russia air strikes was also delivered on terrorist targets in the province of Idlib. The air strikes hit Jund al Aqsa’s rear bases near the villages of Binnish, Ma’arat Al-Nu’man and Khan Sheikhoun.

On August 30, reports appeared that massive Syrian army reinforcements were heading to the area. The pro-government forces are reportedly preparing for a large-scale counter-attack.

Mustafa Al-Bayyour, a high-ranking commander of Ahrar Al-Sham, was reportedly killed in clashes with pro-government forces in the 1070 Apartment Project in southwestern Aleppo on Monday.

Russian foreign ministry spokeswoman, Maria Zakharova, blamed jihadists for disruption of humanitarian delivers to Aleppo city and called their strategy an attempt to “exploit” deplorable humanitarian conditions to achieve their “own destructive goals.”

Meanwhile, unconfirmed reports appeared in pro-government and pro-militant sources that a convoy consisting of some 120 Russian military advisers have arrived Aleppo city from Latakia. If this is confirmed, Moscow will likely use this contingent for humanitarian operation in the area.