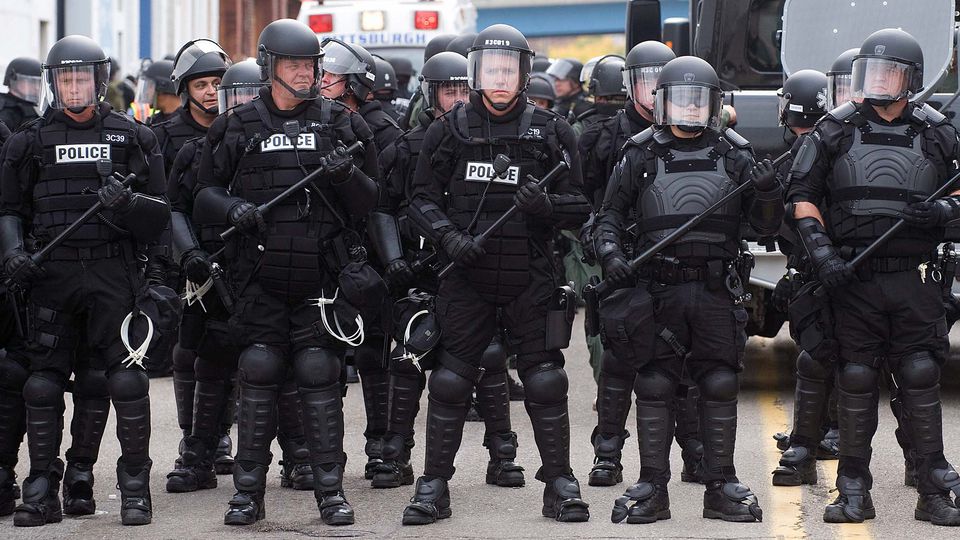 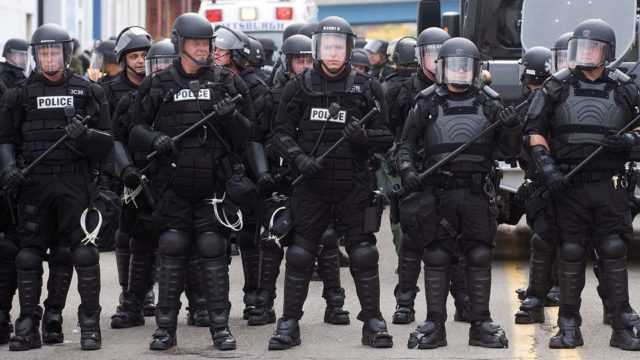 [ Editor’s Note: What you are about to read in Gordon’s new NEO piece is not pretty. In fact, it’s damned ugly. But it is what it is; and readers looking for sugarcoating sure as hell don’t come to VT. Today y’all (I’m half Southern) are about to get a good dose of Gordon’s “How the world really works”.

We actually have countries that ask for these briefings by VT people, not a lot, but some. One of the reasons is that they do not have complete trust in the Intel product they are getting from their own institutions, due to the huge investment and effort being made in disinformation atmospherics.

It is a huge industry, pays very well, and we could be living financially cozy lives by being a part of it, but we have chosen a different path. And that was not because we are perfect or on a supremacist kick.

We leave that to the Zionists. But we will brag with no embarrassment at taking credit for learning from our mistakes.

We have made them…plenty… but never the same ones twice. People who do not learn from their mistakes are walking poster child examples of security risks to everyone around them.

Years ago, Gordon was filling me in on what I had missed in Vietnam with my low draft number, but where a college car wreck had reduced me to a 125-pound weakling with a medical deferment.

He shared in vivid detail what it was like being one of the 7000 or so Marines patrolling the Danang perimeter to protect the 350,000 Americans inside, and it was all quite memorable.

He said it took a “newbie” grunt about two weeks to figure out that he had pulled the biggest cannon-fodder posting of all time — a one-tour death rate of 40%, higher than any WWII Marines, because none were in combat almost constantly for a year.

They knew that, other than their families and platoon comrades, nobody gave a crap about them. These platoons were the original Band of Brothers; and he can count on one hand the number of them from two tours who are still alive, where many became “delayed casualties” after they came home.

So we do not shirk from speaking out, for we speak for not only those who have gone before us, but also the the cannon fodder waiting in the wings to have their turn, and who are clueless about what they are really getting into. And that canon fodder now includes the general public… Jim W. Dean ]

America has built a total security state, not to enforce a political concept or to assure complacency during a period of national emergency but something far more insidious.

Americans have been profiled, categorized and are now subject to that long threatened martial law takeover, not for the sake of national security but rather pure and simple economic slavery.

What we are saying is this, a monstrosity beyond imagination is there already, waiting to be triggered, one beyond party politics, beyond the concerns of religion or ethnicity.

During seven years of the Obama presidency, something happened that is not being discussed, not even by Obama’s political enemies. Bush era clamp downs on individual freedom after 9/11 have been not only carried forward, but have been pushed on to levels unimagined.

America is much more than a police state and far more a “total surveillance state” than even the harshest critics imagine.

That this was done under a liberal democratic president is unthinkable. Even more unthinkable, however is that Obama’s political enemies not only don’t think he went far enough, they are attacking Donald Trump as well for being, and this is the truth of it, “weak on tyranny and dictatorship.”

Where Things Are Now

Few are aware that every person who visits America, not just those to live there, carries a personal threat profile. This information, available to police during traffic stops and even to potential employers or educational institutions, even banks and credit bureaus, is an amalgamation of factors including: 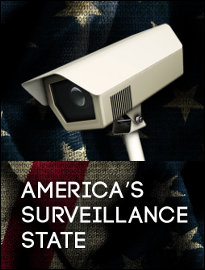 Few are aware, except those with the highest security clearances or “need to know” through over-compartmentalization, that buying explosives or guns, or even stocking up on canned goods isn’t considered suspicious.

Threat profiles are based on algorithms processed at massive NSA datacenters that profile individuals based on their ability to fit in to acceptable behavior models applied to “enhanced circumstance” scenarios.

This means, simply put, you can be on a list to be rounded up if you question overcharges on your phone bill as this makes you a “potential troublemaker” during those times when those who have managed to assume unwarranted authority feel that the public needs to be protected against themselves.

Here’s another one. Let’s say you watch lots of conspiracy television shows, and there are nearly two dozen networks that show little else, aliens, ghosts, even plots by biblical characters not to mention angels, demons/jinns and everything in between.

Rather than make you a danger, those attracted to conspiracy theories are rated as highly malleable and easily influenced and, even more importantly, useful in controlling others, either driving them to useful panic or even more useful feelings of hopelessness.

Here is a case in point; the perfect individual from a political standpoint is one that believes either Hillary Clinton or Donald Trump, the two presidential nominees for the 2016 election, either belong in prison or are murderous psychopaths, this being the basic tenor of campaign mudslinging.

On the other hand, a dangerous individual, one likely to be rounded up quickly, is more likely to express; “Why are these two idiots running for office at all?”

Between World War I and II, the French built the Maginot Line to defend against another devastating German attack as in 1914.

The line itself, a series of fortifications, mostly underground, covered much of the areas from the Swiss border in the South all the way to the lowlands of Flanders in the North. From time to time, blisters or “ouverages” with visible gun emplacements and fortifications could be seen.

Without these open air security nightmares and their useless 75mm gun emplacements, no one would have known where the money went, the tradeoff between poor quality security and pure idiocy.

In America, the industry bankrupting the nation, even more devastating than the billions shuttled to Israel or the theatrical military buildup to fight off even the more imaginary enemies, China, Iran and Russia, is what was at one time, the invisible surveillance state. They just couldn’t keep themselves under wraps for that day pretty much all Americans see coming.

Let’s look at something that might well have been innocent, the Affordable Care Act. Originally, as outlined by then First Lady Hillary Clinton, America was going to extend full national paid healthcare to all citizens through the exiting Medicare/Medicaid. Essentially, America’s from a healthcare standpoint, would become “retirees” at birth.

What was embarrassing about this is not the simplicity or how inoffensive the idea was, but rather that it would actually have been a huge economic boon to American industry by killing the bloated medical bureaucracy that had strangled America since the 1970s.

When the average cost of an automobile went from $3000 to $22,000, three factors brought about 80% of that dramatic increase:

The percentage of the cost of a vehicle tied to wages alone dropped dramatically with major subassemblies coming from Mexico and other “slave labor” markets.

Let’s look at tuition costs. In 1970, the typical cost of college tuition was around $15 per credit hour. Decades later, that cost is now close to $400 with classes, more often than not, taught by part time instructors, low paid teaching assistants or “online.”

Again, we have the 1, 2, 3 of energy, healthcare and financial industry manipulation.

The blister is what we feel, what we see, TSA searches at the airport, the chips in the credit card, the retailer loyalty cards and, though few realize why, the robocall. Let’s take a second here.

Many years ago strong penalties were enacted against companies that called Americans without permission. Americans were encouraged to register their names on a national “do not call” list and those who called these individuals would face heavy fines or even imprisonment.

Years later, most Americans use mobile phones as their primary communications medium yet, by some estimations, nearly 30% of all calls in America are unwanted nuisance calls. Many return to the “do not call” website and register over and over and leave complaints that are never acted on despite text promising otherwise.

The calls themselves aren’t important, often surveys, too often minor financial scams or political idiocy. Were one to be conspiratorial, one might wonder if there is some hidden purpose here, and in fact there may well be one behind this phenomenon.

One source in Army intelligence has confirmed that the huge increase of illegal robocalls Americans are plagued with are part of a psychological warfare program that covers many aspects of life, modifications of food, rumors of tainted water, controlled weather, electronic irritants, microwaves, sound or other methods, all “out there” to destroy social cohesion.

Would a government alter traffic light timing or put up useless construction zones for the same reason? Remember the TSA? More TSA employees have been arrested than terrorists, by a factor of 100 to 1.

Are diseases created to promote healthcare industry profitability? We have certainly seen laws enacted that allow financial fraud to victimize American consumers, steal their homes, destroy their lives. Our point is simple, none of this is by accident, not hardly.