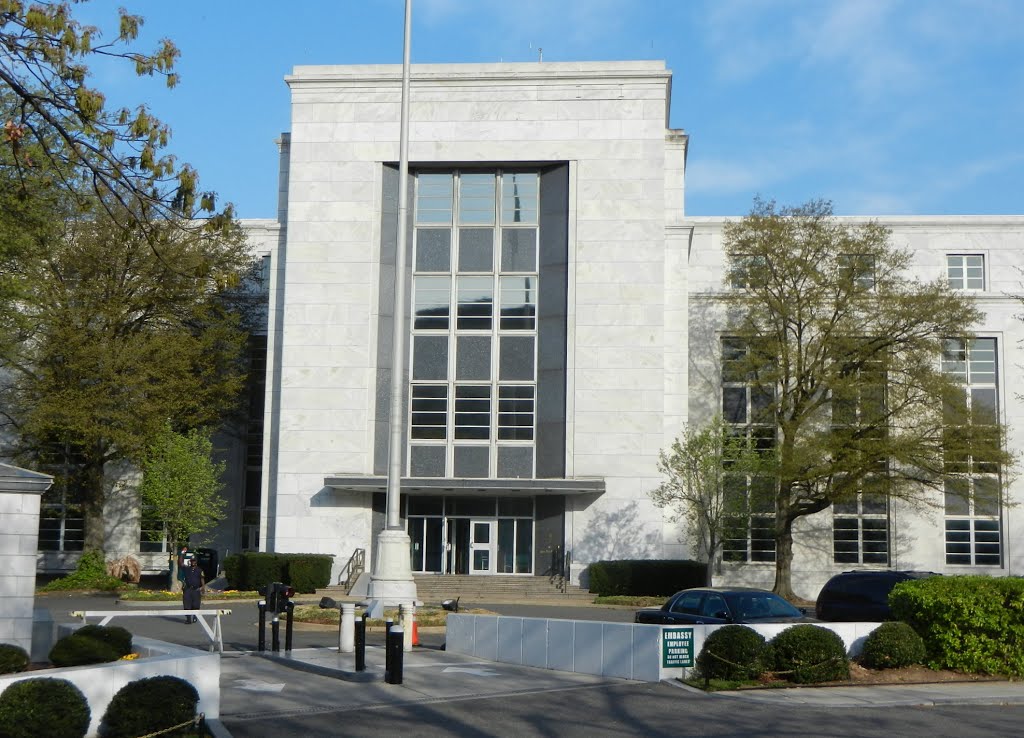 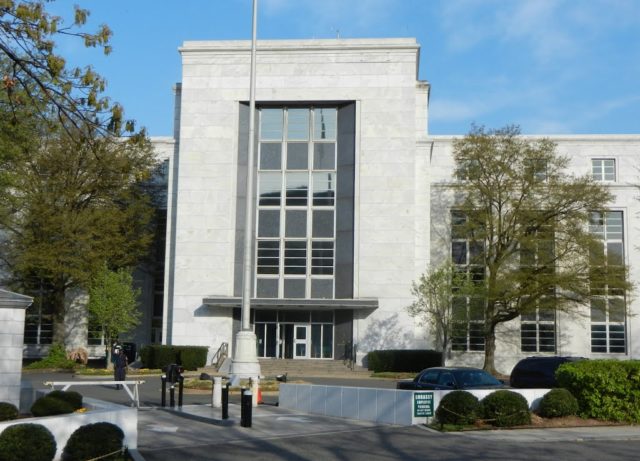 A group of civil rights activists held a protest rally outside the Saudi Arabian embassy in Washington, D.C., to condemn the sale of US arms to the Saudi regime and the unrelenting bombardment of the Yemeni people.

Civil and human rights activists, a number of American veterans, Yemeni nationals and members of the peace group Codepink attended the rally on Tuesday to protest against US arms trade with Saudi Arabia, which has been killing Yemeni civilians in a military campaign for some 17 months.

Demonstrators expressed outrage at the Saudi government’s attacks on the defenseless people of Yemen with American weaponry.

A Yemeni protestor, Boshra, said she has attended the rally to denounce the Saudi-led coalition’s airstrikes against Yemeni schools and hospitals, saying Saudi Arabia’s siege of Yemen and blocking international support for civilians is a reminder of the Israeli regime’s cruel policies against Palestinians.

Since March 2015, Saudi Arabia and a number of its Arab allies have been launching airstrikes against the Houthi Ansarullah movement in Yemen in an attempt to restore power to the fugitive former President Abd Rabbuh Mansour Hadi, a close ally of Riyadh.

According to media reports, more than 8,000 Yemenis, most of them civilians, have been killed in the Saudi-led aggression so far.

Only in recent days, more than 40 Yemeni civilians have been killed in airstrikes by the Saudi-led coalition on a hospital associated with Doctors Without Borders, a school and a potato chip factory.

Meanwhile, the US has been supporting the coalition in many ways, including selling arms to Saudi Arabia.