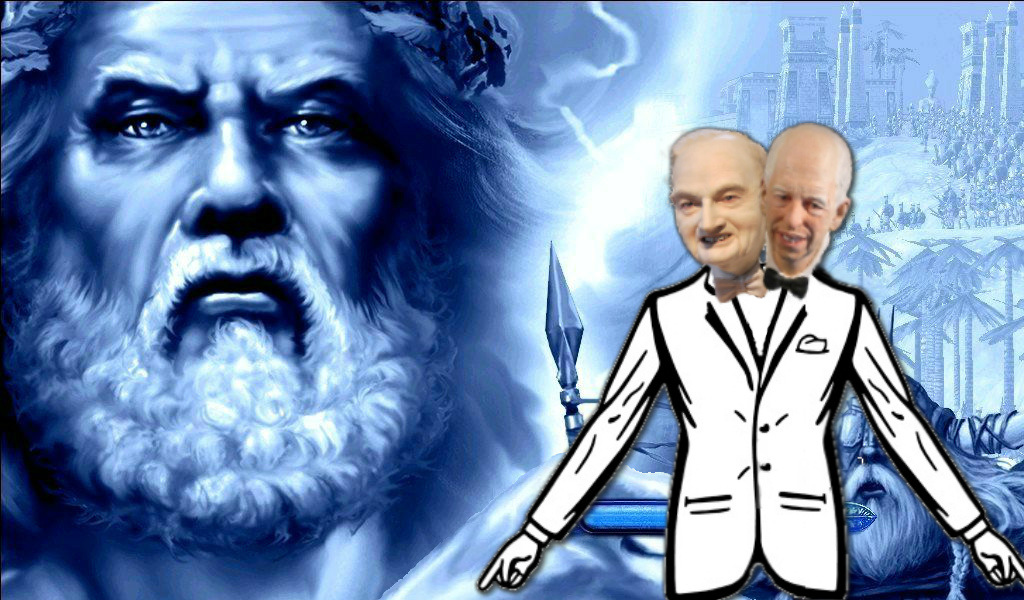 Recently there has been a significant and recognizable displacement of the Khazarian Mafia’s Controlled Major Mass Media (CMMM) by the Internet’s Alternative Media:

The Internet’s Alternative News websites have become so popular they are now significantly displacing the Major Mass Media, which more and more of the American People are rejecting as biased and filled with lies supporting the Plutocrats and Oligarchs (the .00001) who are either in the KM or associated with it, help do its dirty work against the American people and are rewarded for their evil.

A recent survey by a respected source found that only about 6% of the American People have any respect at all for the Major Mass (Mainstream) Media, which is actually an illegal media monopoly comprised of six international media corporations run by six media moguls who answer to a large investment house on the vanguard of investment, which is controlled by the KM Top Chieftains. In the last few years, a fairly high percentage of Americans have come to trust the Internet as a their main source for major news stories.

Many Internet users repeatedly visit alternative web sites that provide stories that resonate as truth to them. These websites are usually characterized by mainstream media pundits as “conspiracy theory” websites.

A closer look suggests that much of the motivation for these alternative media users is actually due to their recognition that most politicians continually lie, and the Major Mass Media no longer makes any attempt to expose these easily recognizable big lies, false-narratives and USG Propaganda — but promotes such.

There are no true investigative reporters left in the Mainstream Network News, all have been retired, fired or forced out.

Those who now pretend to play such a role are typically owned by various Intel agencies and operate as “limited hangout” operatives, whose mission is to apply political pressure and to keep the masses conflicted and angry.

However, despite all the truth leaking out at breakneck speed via the alternative media websites on the Internet, many are not going there to read it, and so will remained mind-kontrolled by the KM. Estimates range that from 30-40% are stuck in these CMMM dispensed KM lies, because to think otherwise is far too threatening, and they just cannot go there under any circumstances.

The Problem that We The People, the commoners have to deal with on a daily basis is that we have to live under the evil, unconstitutional, illegal laws mandated by the Top Chieftains of the Khazarian Mafia (KM), who hijacked and now run our system of government and control our Network News.

For now, like it or not, all of us (except for the .000001 plutocrats and oligarchs) have to live under the authority and laws mandated by the Top Chieftains of the KM and this includes even those of us who have learned the sinister truth about the KM and its private banking system that uses Fiat debt-notes instead of real money like the US Constitution requires.

Our major recent laws since 1963 (when the KM assassinated JFK using GHWB’s Op40 of the CIA) are actually based on the Core Edicts of the KM Top Chieftains and have transformed us into their secret Serfs on a Global Plantation best described as a farm.

What this means in practical terms is that we common folk have to work and live within the rules these KM Top Chieftains have mandated. But this is now changing quite rapidly thanks to the Internet, the world’s New Gutenberg Press.

The KM Top Chieftains now recognize that the Internet has now become their ultimate threat.

The Internet has opened up a whole new source of truth normally hidden from the masses. This truth is now being fed and incrementally expanded almost continually by major leaks of previously hidden truth. And this truth gets published on the Internet and immediate carried by hundreds, sometimes thousands of independent websites, spreading around the world to millions of readers at the speed of light.

The KM’s Top Chieftains were sold the Internet as a great new way to spy on and mind-control the masses.

They did not anticipate the extreme blowback it has produced, blowback best described as the worldwide publishing of much of their forbidden knowledge and many of their extreme esoteric secrets, often done as revenge against their abuses and harmful actions after their own dissatisfied agents have leaked them.

The turning point has occurred where many of their agents, even those quite high ranking have finally woken up and figured out that these KM machinations they have been assisting in are actually going to destroy any families and children and grandchildren they have and most humans including themselves, unless the KM is deconstructed and stopped.

The KM has murdered so many US Special ops when their missions were done that the rest have found out about this, and few trust their commanders at all anymore, and are constantly watching each others’ backs.

This two-faced treachery of course is the worst thing any Top Commanders and Top Chieftains of the KM could ever do, as far as their own future safety.

There is an apparent approaching financial cliff for the Western Nations who have adopted KM private fractional reserve Fiat-based banking from the City of London.

When the financial cliff occurs, the process of payback will occur spontaneously at many high levels; and it will become likely that their own trusted security teams will turn on them and take them down by covert means, perhaps often assassinating them. In this case, the phrase “payback is a bitch” is certainly going to be quite descriptive. The element of surprise after so many years of extreme privilege will also be expected when the payback spontaneously erupts at numerous different sites.

The word is out that American soldiers and special ops are typically fighting for the KM and not We The People and have been used as mere cannon fodder for the KM.

It is heroic to die for someone that deserves it, such as family, friends, good folks and the innocent. But to die in these criminal illegal unconstitutional wars that the KM Top Chieftains engineer is purely disgusting. If young Americans ever learn this truth, few will ever enlist into such suicidal servitude to become cannon fodder or to serve such world-class super-criminals as the KM.

Finally, due to the Vietnam war protesters, returning vets who told the truth, and current vets who are speaking up, the American masses are beginning to understand that the American military has been used to mass-murder innocents, destroy nations, torture innocents, and follow evil, sick, demented policies set by the Top Chieftains of the KM.

On the other hand, if the KM is completely deconstructed and eliminated, and the US Military is transformed into an honorable force, managed and directed by honest, honorable leaders who refuse to engage in illegal, unconstitutional wars of aggression for the Banksters and the .000001 Plutocrats and Oligarchs, then enlistment and service could become honorable.

Many have become aware that the CIA mercenaries hired to run ISIS along with Israelis mercenaries are now being disposed of by the US Military, and will soon be disposed of by American airpower flown by misguided, lied to pilots, who have been told they are ISIS Islamic extremists.

This kind of covert treachery against these special ops is likely to produce serious blowback, since the real truth that the KM Top Chieftains ordered their murders to cover things up is leaking out on the Internet and diffused by word of mouth within Special Operations.

These dirty secrets of the unimaginable treachery done to American Special Ops by the Top KM Chieftains can no longer be hidden. As you can imagine, payback is going to be a real bitch someday when it occurs suddenly and without warning, perhaps sooner than later.

There is no doubt that these major leaks, which are disclosing the Dark-side and incredibly evil practices of the KM, are frequent now, are major, and have been causing extreme exposure of the KM’s egregiously evil deeds against We The People and the world.

The realization is finally hitting the KM Top Chieftains that, if they don’t stop this flood of leaks very soon, their days in power are going to be very limited.

They know that if too much leaks out, most of the public will want them tried, convicted and hung by the neck until dead for their Treasons against the US Constitution, the United States of America, and We the People — as well as their engineered wars, torture, and all the mass-murders of innocent civilians — the many thousands of disabilities and deaths of so many US Soldiers — and the noticeably poor VA care of these soldiers, who have been so horribly harmed by the KM’s False-flag terror and warmongering for huge profits.

So naturally, they are desperate and beginning to crack at the seams, and are becoming more likely to make bad decisions leading them to stage extreme Gladio-style False Flags to try and restore USG prominence and KM Control.

Part III will discuss current KM actions to counteract the leaks occurring on the Internet and the Cosmic Rules of Play the KM Top Chieftains must operate under.

Subjects and Serfs of the Lesser Gods (Part I)