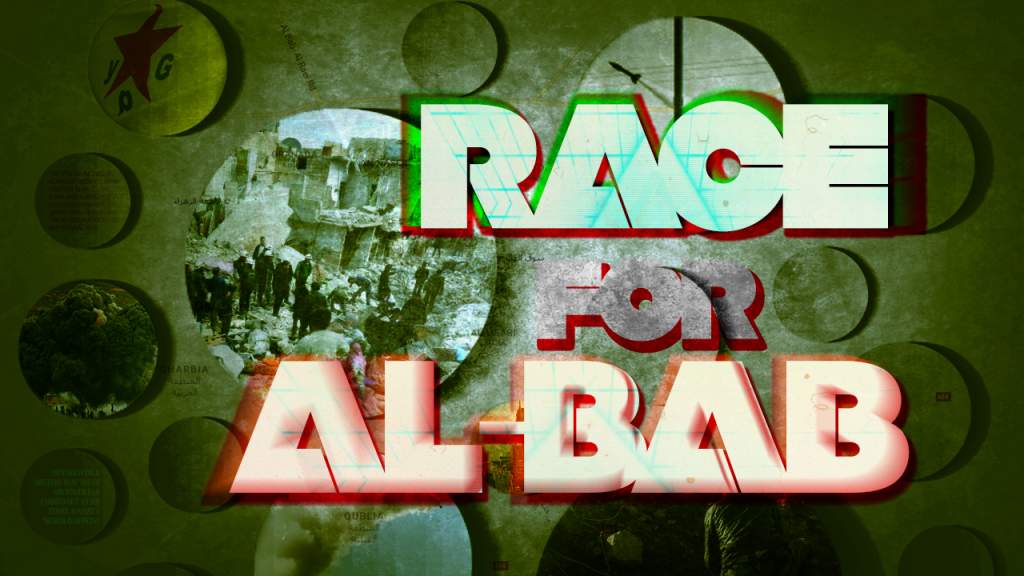 Abu Mohammed al-Adnani, ISIS spokesman and its leader in Syria, has been killed in the province of Aleppo, the ISIS-linked news agency Amaq reported. According to the report, one of the longest-serving ISIS senior members, al-Adnani was killed “while surveying the operations to repel the military campaigns against Aleppo.”Al-Adnani, a Syrian citizen in his late 30s, had a $5 million US Department of State bounty on his head.

Amaq has not provided details about who was responsible for killing al-Adnani, or whether he was killed from the air or from the ground. Unofficial sources report that al-Adnani was killed near the area of Al Bab.

On August 30, the Kurdish People’s Protection Units (YPG) launched a fresh advance on the strategic ISIS-controlled city of Al-Bab in the Syrian province of Aleppo. The YPG launched its advance from its Afrin Canton in northwestern Syria and already seized the villages of Harbu, Tall Qarah и al-Hawsh amd now the Kurdish forces are in 25 km from Al-Bab.The Kurdish YPG and the predominantly Kurdish Syrian Democratic Forces (SDF) seek to seize the city in order to link up the Kurdish-controlled areas in northern Syria.

Militant groups that participate in the Trukish-led operations in Syria have also claimed the goal to seize this strategic city. There are no doubts that these developments will lead to further escalations between the Turkish-led forces and the SDF/YPG in the Arab country.

Reports have appeared that a Daraya-style agreement has been reached in al-Waer in Homs. As result some 500 militants with families will be evacuated towards Idlib and the town will be transferred to the Syrian army.

220 people will be also evacuated from Moadamiyeh which is located west of Daraya near the Syrian capital, Damascus. Pro-government sources describe this move as a first step of a Daraya-style agreement for this city. According to reports, negotiations between militants from Moadamiyeh and the Syrian army have been ongoing since August 25.