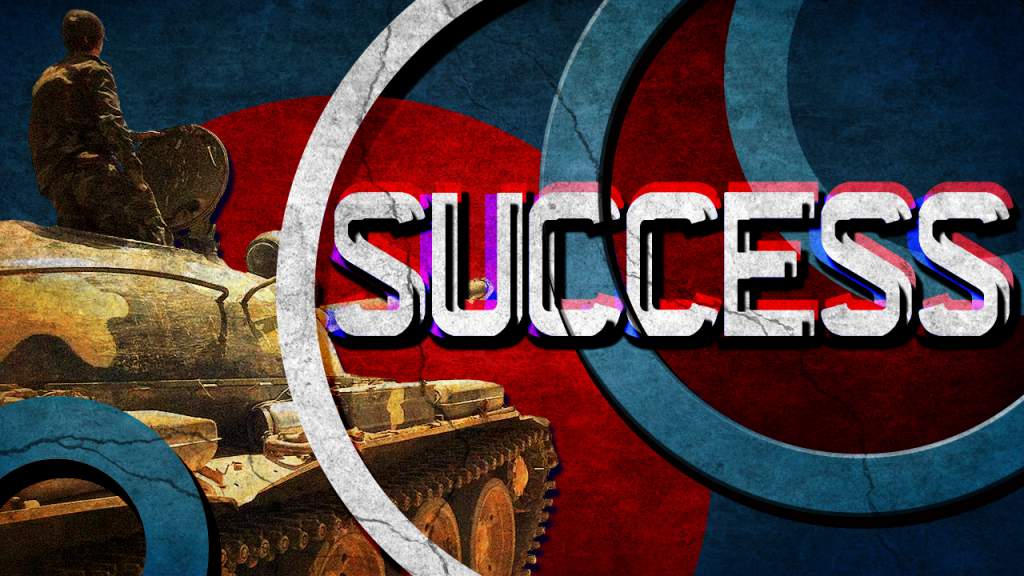 On August 31, the Syrian army and its allies, supported by the Russian Aerospace Forces, captured the village of Qarasi, about 60% of Al Amiriya and the strategic hill of Tal Al Sanoubrat, smashing the Jaish al-Fatah defenses along the road between Khan Tuman and the Ramouseh Neighborhood of Aleppo city. By September 1, the road has been physically cut off north of the Um Qara hill.

The Syrian army and Hezbollah have destroyed some 20 militant vehicles heading to the Ramouseh Neighborhood with supplies and ammunition. According to unconfirmed reports, the recent clashes resulted in deaths of about 50 pro-government fighters and up to 100 militants. The Russian air support played an important role in the militant casualties.

The Syrian army has also liberated Souq al-Jibs. This success allows the pro-government forces to pose an additional threat to militants in the northern part of the 1070 Apartment Project.
Meanwhile, the Syrian army and Hezbollah has taken full control of the Air Force Technical Base. Developing this success, the Syrian government forces are advancing further on militants in the Ramouseh Artillery Base.

The liberation of the Air Force Technical Base is an important victory that in addition to cutting off the road to Khan Tuman poses a threat of reestablishing of the Aleppo pocket. In general, the recent developments in Aleppo city can be described as a tactical success of the pro-government forces that could lead to a strategic victory in the area.

Russian warplanes have delivered massive air strikes on Jaish al-Fatah targets in the province of Idlib, destroying militant manpower and military equipment at the villages of Taftanaz, Binnish, Sarmeen, Ariha, Saraqib, and Jisr Al-Shughour and along the road from Saraqib to Aleppo city. Local sources report that at least 2 militant convoys have been destroyed and some 50 militants killed by the air strikes.

Meanwhile, the joint terrorist forces have continued advances in northern Hama with a fresh offensive on the town of Ma’an. Heavy clashes are ongoing in the area.