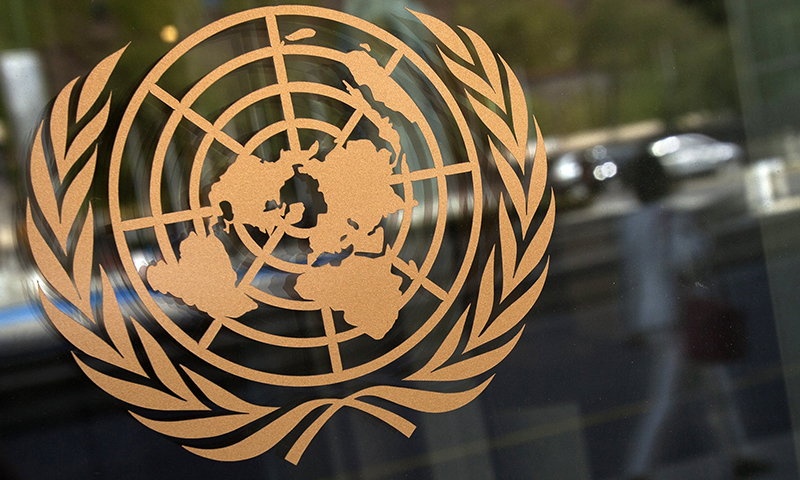 Coordinator of Humanitarian Affairs to the United Nations says at least ten thousand people have been killed in clashes in Yemen.

According to the Associated Press, A reporter from this news agency asked Mcgoldrick whether the statistics are related to the civilians, he replied: “I never talk about combat troops.”

Saudi Arabia is the main cause of this huge crime and also a coalition of its allies that have been clashing with Shiite Houthis and Legitimate government forces in Yemen.

UN figures show that many civilians were killed in the clashes.

A day earlier, Mcgoldrick called on resuming commercial flights to Sana’a airport which had been suspended ever since September 2014,  about two years ago.

Agents of Saudi regime Monday attacked the dwelling place of one of the pilgrimage caravans and arrested an Iraqi Haj pilgrims and took him to an unknown place.

Haj Mohammad Hasan Ramzan travelled from Medina to Mecca to establish religious rites and was arrested upon his arrival in his dwelling place.

It is noteworthy that attempts by official bodies and diplomat have been abortive so far and his current situation is still unknown.

He suffers from heart disease and his family voiced their concern over this issue.

Their phone calls to Iraqi embassy in Riyadh and Embassy’s efforts to discover news regarding this missing man who has been arrested for no good and clear reason remained abortive.

It seems that Saudi officials have adopted new policies concerning security situation of Haj which has caused fear among the pilgrims.