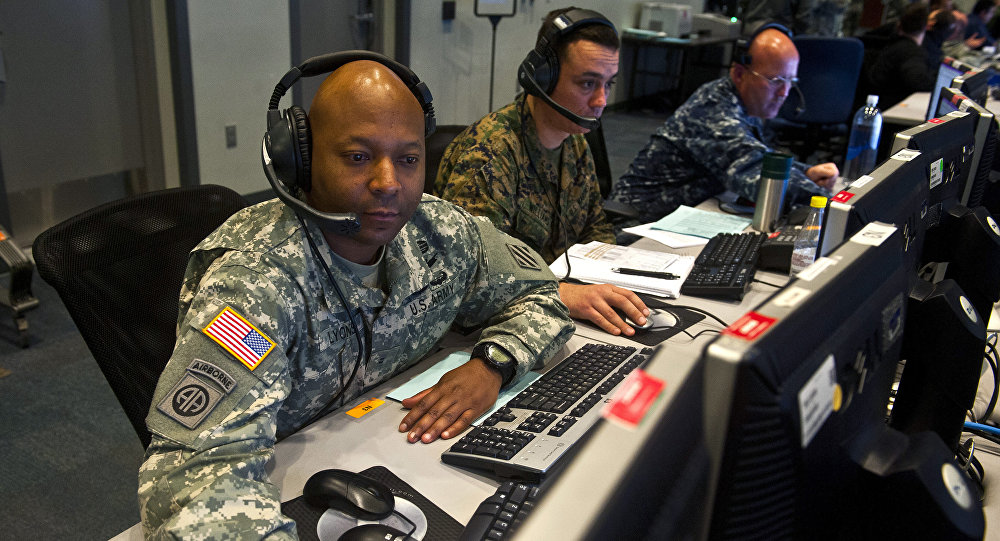 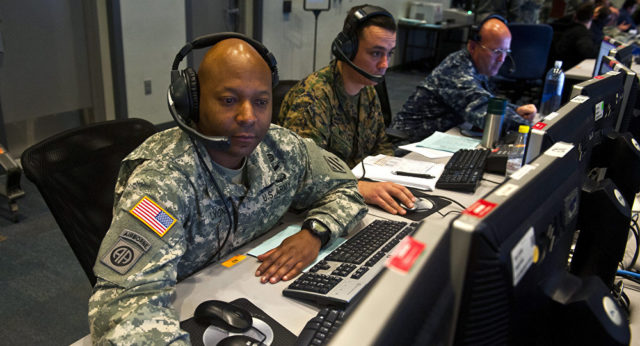 A top Daesh leader with a 3-million-dollar bounty from the US State Department on his head received counter-terrorism training in the United States for 11 years, CNN reported. In an interview with Sputnik, Dr. Alon Ben-Meir, political analyst told Radio Sputnik that the case with Khalimov is not isolated. According to Ben-Meir, US trained militants that formed the core of what is now known as Daesh.

“Many of these people did not join ISIS [Daesh] then, but remained active in various capacities,” the expert said. “Kalhimov was in the command of the police force, he was not motivated by what Daesh has been doing. But subsequently he sort of gave up,” he added.

Made in America: State Dept. Launches $3Mln Manhunt For Daesh Leader Trained in US Gulmurod Khalimov, who is also a top recruiter for the jihadist group, once served as a commander of a special operations unit in the Interior Ministry of Tajikistan. From 2003-2014 he was trained by US forces and participated in five counter-terrorism courses under an US assistance program.

“From 2003-2014 Colonel Khalimov participated in five counterterrorism training courses in the United States and in Tajikistan, through the Department of State’s Diplomatic Security/Anti-Terrorism Assistance program,” said State Departement spokeswoman Pooja Jhunjhunwala. “The program is intended to train candidates from participating countries in the latest counterterrorism tactics, so they can fight the very kind of militants that Khalimov has now joined,” CNN reported.

In a video released by the Islamic State, Khalimov reveals that in 2003 and 2008 he travelled to the United States, where he underwent training with Special Forces at a Blackwater military base. According to Ben-Meir, “there are about 200-500 Tajiks who actually joined Daesh in the last couple of years”. Ben-Meir noted that no matter how good the training is, the authorities might fail to control the militants and “make mistakes.”

“That is not a new phenomenon at all to train foreigners and send them back to the various parts of the world. But again mistakes do happen. And the United States made a terrible mistake particularly in this case,” the expert stated. Earlier, the US State Department offered a $3 million reward for any information leading to Khalimov’s arrest.

“It is a substantial amount of money and it suggests the importance and the need to capture him. Obviously not only because he has now joined ISIS, but also because of the information, the knowledge and the experience he obtained and acquired,” Ben-Meir said. “I’m sure there are others like him,” the expert concluded.