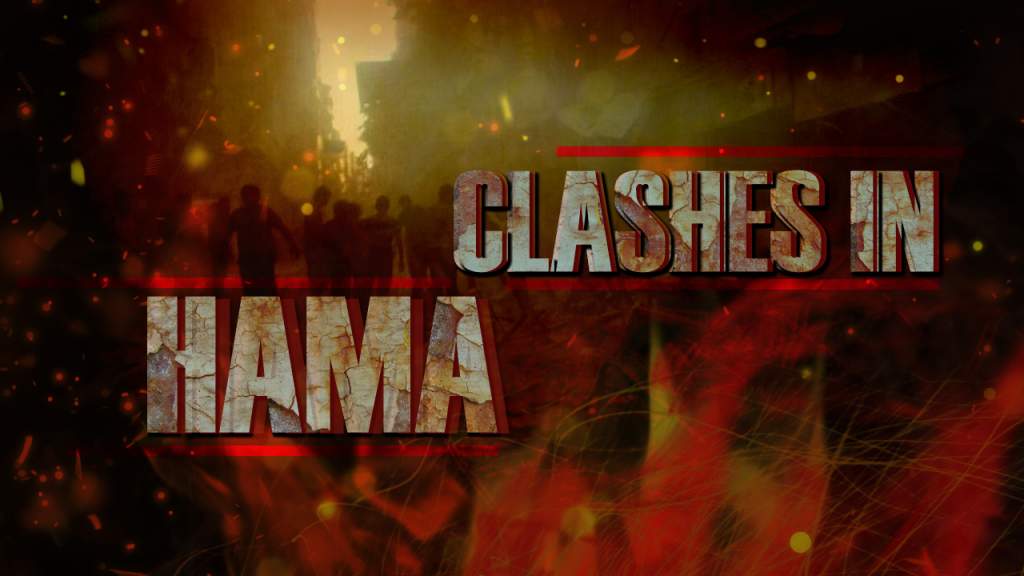 Clashes between terrorist factions and pro-government forces continued across Hama.

On September 1, during an attack on Iskandariyah and Ma’ardis in the northern countryside of Hama, terrorists claimed Syrian Arab Army casualties ranging from 10-23 soldiers, along with ‘several’ vehicles.

The FSA and terrorist factions reportedly captured a Russian missile battalion position northeast of Ma’ardis. Both rebels and government sources confirmed that the village of Ma’an remains under government control. The SAA and National Defense Forces stationed in Ma’an repelled multiple attempts by Jund al-Aqsa to occupy the village, briefly losing control of an outer barrier checkpoint.

Elsewhere in northern Hama, Jaish al-Nasr and its allies launched an attack on the town of Souran. The Islamist rebels reported the destruction of a BMP infantry fighting vehicle attempting to enter the town via the highway north of Souran.

Officers were not immune from the combat in northern Hama, with the SAA losing Major General Ali Sharaf Makhlouf, Commander of the Mechanized Brigade 87, while terrorist faction, Ansar al-Deen, lost its commander, Abo Ahmad Nayef.

By September 2, some 1,000 Syrian army soldiers, led by Gen. Fadl Al Din Myka’il, have arrived in northern Hama to combat the terrorist incursions. The joint pro-government forces have pushed terrorists from the villages of Ma’ardis and Iskandariyah and continued counter-attacks in the area.

After liberation of the Ramouseh Technical School in Aleppo, the SAA and their allies are preparing for further advances in the area. Russian and Syrian warplanes and the Syrian army’s artillery and battle tanks have been shelling the central part of the Ramouseh Artillery Base in order to neutralize defenses of Jaish al-Fatah militants. Experts suggest that the final storm of the central part of artillery base can be expected in 1-2 days. These attacks are synchronized with the ongoing advance on the Ramouseh-Khan Tuman road from the Tal Al Sanoubrat hill in southern Aleppo. Success of any of these advances will lead to restoration of physical encirclement of the militants in eastern Aleppo.

Separately, the Syrian army and Hezbollah launched an advance on the al-Shurfah quarries from their positions at the hills of Um al-Qara’ and Mahrouqat. If the loyalists are able to set control of al-Shurfah and intrench there, they will strengthen significantly their positions along the Khan Tuman-Ramouseh road.

Near the Turkish border, the so-called Free Syrian Army claimed dramatic advances against the Islamic State, capturing Zughrah, al-Kulliyah and Tal Aghbar. However, PR statements were alloyed with significant loses to ISIS west of Jarabulus. Meanwhile, a large armored brigade of the Turkish Armed Forces were reported to have deployed 11 kilometers away from Manbij, where Kurdish forces are set to evacuate.