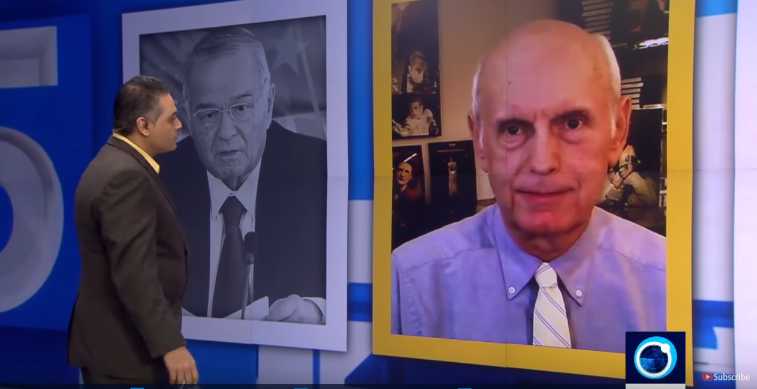 [ Note: Little Yemen with it 22 million people, most of them impoverished, living in a county that imports most of what it needs, and exports God only knows what, is somehow continuing to stand up to the Saudi coalition onslaught.

The UN wrings it hands endlessly after its one time of getting push, and that came to an instant end when the Saudis threatened to withhold several hundred million of program funding.

Virtually every ceasefire we have had so far the Saudis were bombing the very next day. No Western government ever objected. As Gordon does so love to say, “Welcome to how the world really works.”… JD ]

Yemeni forces say they have carried out another retaliatory rocket attack on Saudi Arabia.

Yemeni troops say the domestically-built ballistic missile targeted a military position in Ta’if in southeastern province of Mecca. They say the attacks are in retaliation for the ongoing Saudi airstrikes. Over 9,600 people have been killed since Saudi Arabia launched its military strikes against Yemen in March 2015.