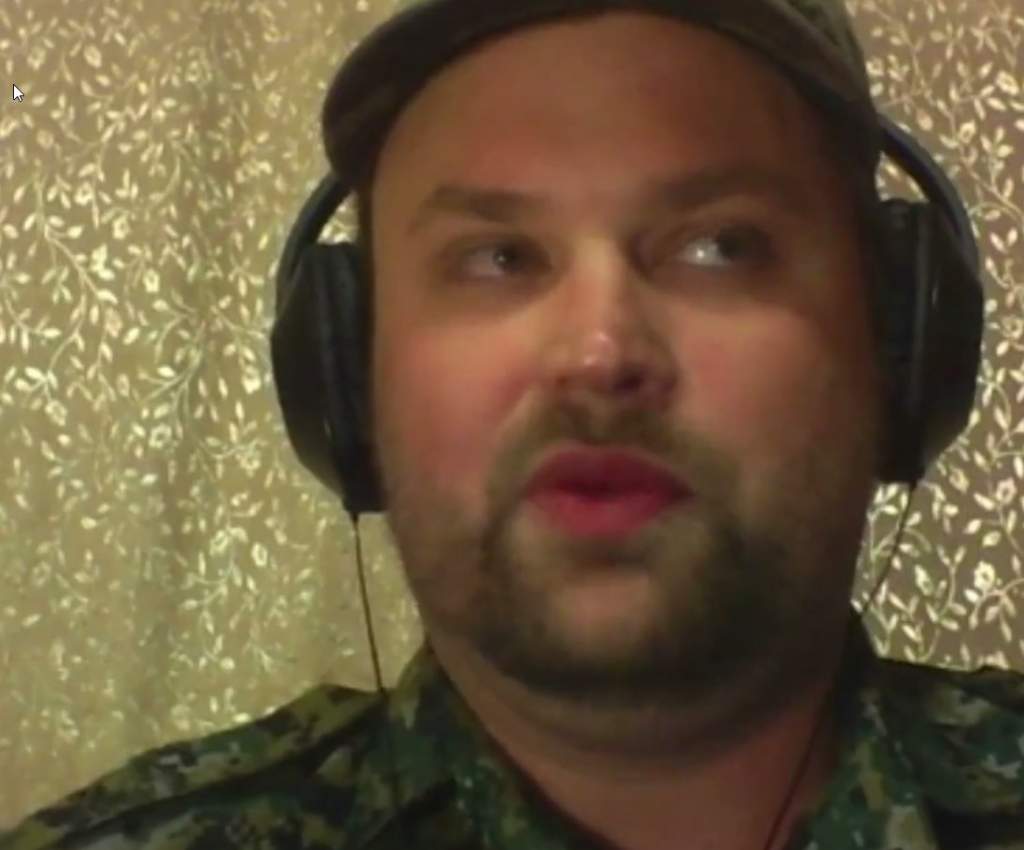 WASHINGTON DC—Last Thursday, a heckler interrupted US Vice President Joe Biden’s speech at a campaign rally for Hillary Clinton; video of the exchange went viral for Biden’s response to the interruption.

During a speech at a rally in Cleveland, Ohio, a man in the crowd cried out about a friend who died in the war against Islamic State, “My friend died!” Biden responded, “So did my son.”

The incident made headlines around the world, with a focus on Biden’s son Beau, an Iraq War veteran who died of brain cancer in 2015.

But the message the heckler tried to convey received much less attention. “My American friends died!” the unidentified man called out, mentioning Levi Jonathan Shirley. “Why did you tell the YPG to go back across the Euphrates?”Rudaw tracked down the heckler, Robert Amos, an American citizen who recently returned from a nearly 6-month service as a volunteer fighter with the Kurdish Peoples Protection Units (YPG) in northern Syria.

In the interview, Amos explained why he wanted to challenge Biden on the Kurdish forces and the broader Syrian conflict.

“I have had friends that have died. I feel like it is all for no reason,” he said.