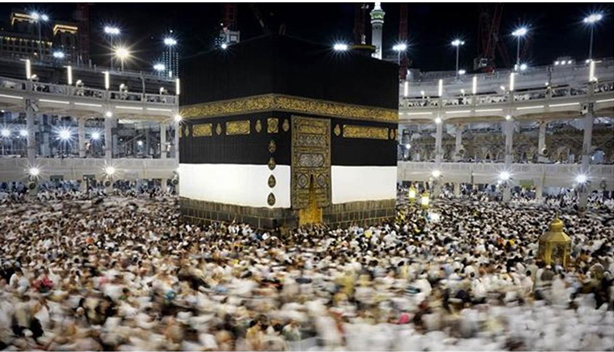 Sheikh Ekrima Sabri, Al-Aqsa’s Mosque preacher has warned against Israel’s penetration into Arab and Islamic society through this company and pointed out that providing security for Haj pilgrims by Israeli intelligence and security corporation is not permissible or advisable.

G4S, is an English Israel – linked corporation, which is assigned with the task of providing security for Haj pilgrimage, Israel’s radio website reported.

This Internet source said, Saudi government has signed a contract  with this Israeli corporation in order to provide Haj security، during which electronic bracelets are put around Pilgrims’ wrists upon their arrival up to their departure.

This bracelet, equipped with advanced cutting – edge technology, allows foreign intelligence organizations which have strategic relations with Saudi to locate Hajis- Haj Pilgrims – whenever they desire.

This corporation has several branches across Saudi Arabia, in such cities as: Jeddah, Ta’if, Riyadh, and at the time of the events,  security operations staff of the Saudi intelligence organization have to obtain information from this Israeli corporation.

This decision regarding Haj security has already sparked complaints from Muslim scholars over the past years.

Another document suggests that Saudi government has also signed a contract with this corporation in order to defend its Southern borders against Houthis attacks.

It is noteworthy to say that G4S is responsible for providing security for Israel regime’s prisons and has equipped this regime with a variety of torture devices as it played an active role in suppressing the Palestinian captives.