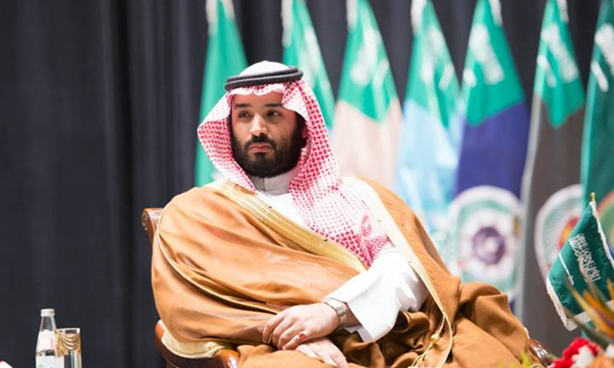 Saudi embassies have now turned into spy nests to hit Iran and in coordination with Israel they try to shift terrorist operations of the region into Iran.

According to Al-Manar , Saudi Arabia’s Defense Minister Mohammed bin Salman is offering 500 thousand dollars reward for the masterminds of any act of terrorism in Iran.

Al-Manar continued: Saudi embassies have now turned into spy nests to hit Iran and in coordination with Israel they try to shift terrorist operations of the region into Iran. 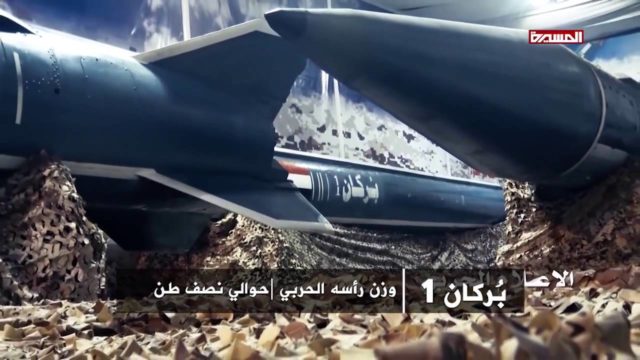 Yemeni army forces and Republican Guard fired a new type of ballistic missile called Berkane 1 to the oil-rich province of Ta’if to a distance of 700 kilometres inside Saudi Arabia.

The fact that Yemenis have managed to fire missiles within such firing range, will change the fate of the war

Now the Saudi capital Riyadh is within Yemen’s rocket range

Yemenis, can launch a number of Berkane missiles on Riyadh, whenever they desire to.

According to Yemeni media,  Berkane 1 ballistic missile was built entirely by Yemeni engineers

According to what military experts announced:

This Yemeni missile is a kind of Scud missile that has a range of over 800 km.

By firing the first Berkane missile

Some Saudi users expressed so much surprise by the speed of the missile to the point that they thought it was a meteorite.