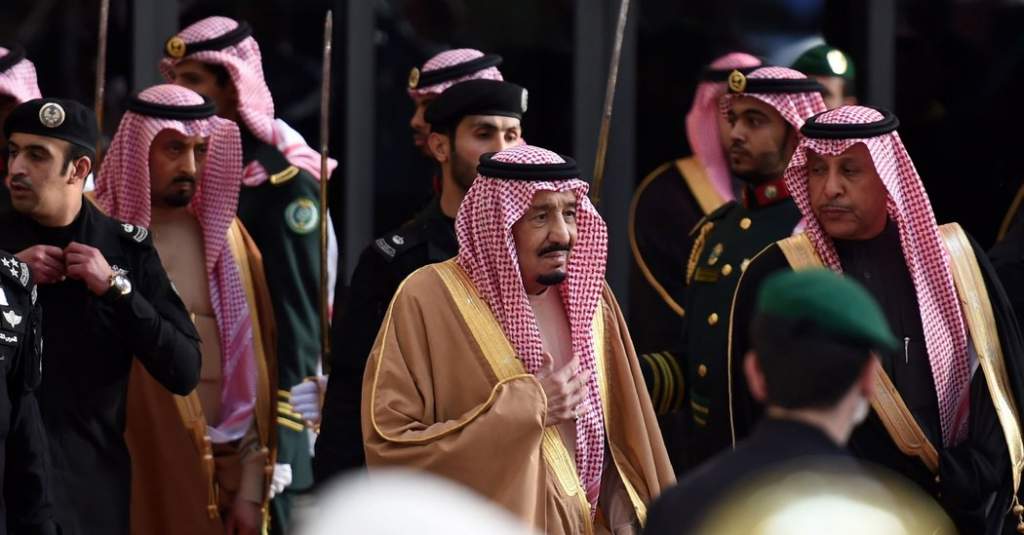 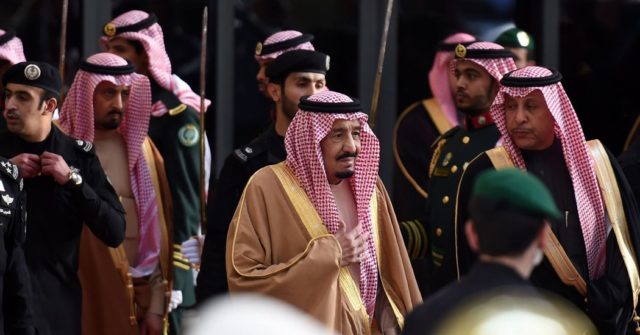 In the past year, Wahhabi rulers of Saudi have faced numerous setbacks and failures in foreign and economic policy. These events put them in weak and passive position.

Failure such as failing to sabotage p5+1 and Iran nuclear talks, failing Saudi-led coalition in Yemen, The Crimes of Mena, failing to achieve desired result in Syria and many others that made Saudi rulers image jeopardized in domestic public opinion and international view.

These currents made Al-Saud less experienced politicians to seek solution to recover their previous position in the region and the world. But for various reasons, these efforts have been failed.

Among the most important reasons for the recent failure of Al Saud, we could point out an attempt to confrontation with the Islamic Republic of Iran.

In the past year, Saudi Arabia has always tried to deal with policies of the Islamic Republic of Iran in a way seeking its own political and economic growth in failing Iran’s developing position.

This attitude started when emirates politicians of the Persian Gulf compared their situation before and after the Iranian Revolution. Emirates politicians came to the conclusion that Iran’s economic and welfare growth, in recent years, was caused by the west political and economic pressures.

In continuing with this idea, these less experienced politicians always try to implement US orders regardless of the roots of these crises and with west induction.

This leads to permanent opposition of Saudi politicians to the Islamic Republic of Iran. They just think about confrontation with Iran policy stubbornly. In many cases, this ill-considered actions destroyed long-term interests of their respective countries.

For example, we can point out the double failure of Saudi Arabia in “Vienna” and “Kuwait” about war in Yemen and responsible for fighting ISIS in Libya. In both cases the results were exactly the opposite of Saudis intentions.
We also must cite the broke of the Saudi economy in recent months. The reason of financial crisis is the collapse in oil prices and soar of Iranian Oil Exports despite Saudi Arabia’s strong opposition, another reason is lack of cooperation of Western countries from Saudi economic policy.

We must also add the lack of coordination in Saudis allies.

For example Emirates, Saudi usual ally, is raising its economic interaction with Iran silently. It does strongly matter to Saudi Arabia.

Saudi Arabia also failed in oil exports despite enormous effort. The status of Iran’s oil exports to India was promoted from eighth to five. In the meanwhile Iraq overtook Saudi Arabia as the top crude exporter to India.
Reduced price of Saudi crude against Iraq is because of declining Saudi economy rank and political reasons that try to put pressure on Saudi Arabia and made Al-Saud politicians obey west commands.