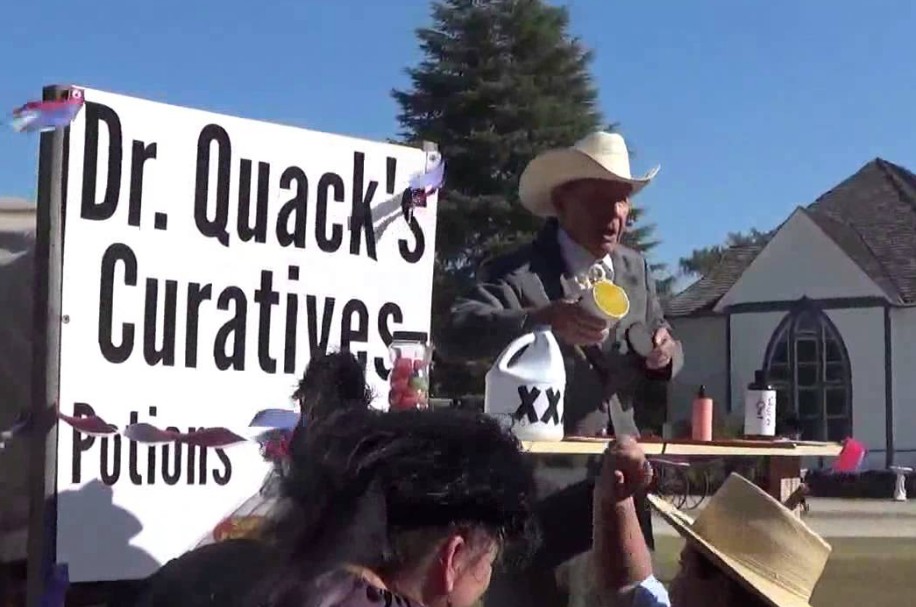 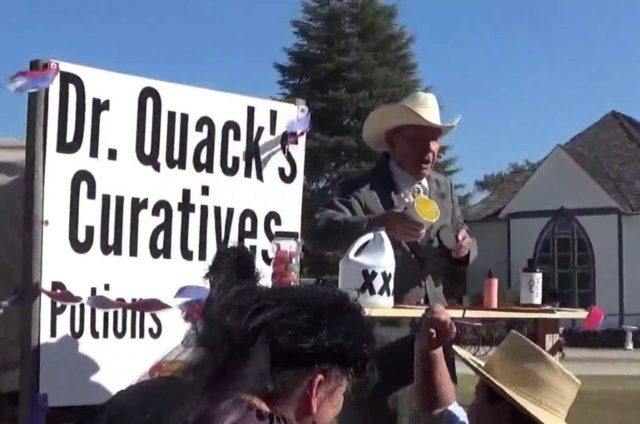 … from Russia Today,   Moscow
–
A top UN official has launched a broad attack on a mix of US and European politicians, beginning with Netherlands’ Geert Wilders and progressing as far as Nigel Farage and Donald Trump, while covertly comparing them to Islamic State terrorists.

“Populists use half-truths and oversimplification – the two scalpels of the arch propagandist… In its mode of communication, its use of half-truths and oversimplification, the propaganda of Daesh [Islamic State, IS, formerly ISIS/ISIL] uses tactics similar to those of the populists,” said the UN’s high commissioner for human rights, Zeid Ra’ad Al Hussein, while addressing a security and justice conference in the Hague. 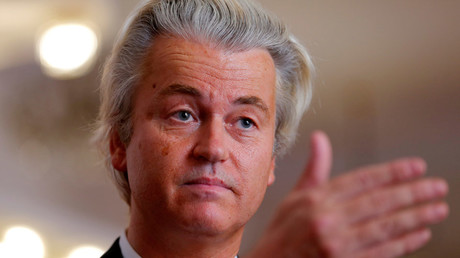 The UN official refrained from making a direct comparison, however.“Make no mistake, I certainly do not equate the actions of nationalist demagogues with those of Daesh, which are monstrous, sickening; Daesh must be brought to justice,” he said.

His remarks were largely addressed to the Dutch far-right’s Geert Wilders, who has been calling for a ban on all mosques and asylum centers in Holland, but the jibe actually targeted a wide scope of politicians.

Zeid accused Wilder of employing “lies and half-truths, manipulations and (the) peddling of fear” while speaking at the Hague-based Peace, Justice and Security Foundation, adding that Wilders had much in common with US Republican presidential candidate Donald Trump and former UKIP leader and Brexit campaigner Nigel Farage, as well as Hungary’s Prime Minister Viktor Orban and France’s National Front leader, Marine Le Pen.

“All seek, in varying degrees, to recover a past, halcyon and so pure in form, where sunlit fields are settled by peoples united by ethnicity or religion,” said Zeid, branding such dreamers “populists, demagogues, and political fantasists.” 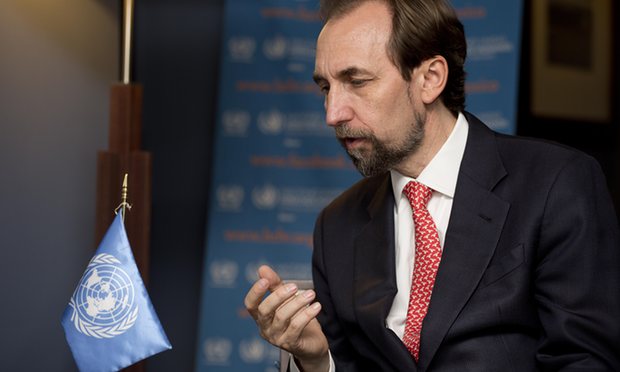 Hussein also spoke about how such leaders tend to look for an “outside enemy.”

“The formula is therefore simple: Make people, already nervous, feel terrible, and then emphasize it’s all because of a group, lying within, foreign and menacing.”

“Then make your target audience feel good by offering up what is a fantasy to them, but a horrible injustice to others. Inflame and quench, repeat many times over, until anxiety has been hardened into hatred,” he added. 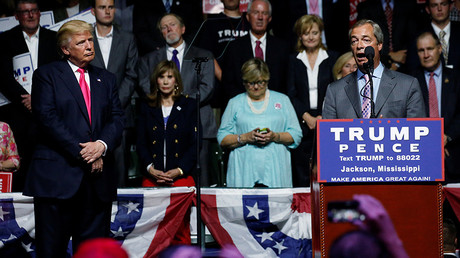 The UN official called for action to oppose European and US politicians who create “an atmosphere thick with hate” that “may descend into violence.”

Both Le Pen and Trump expressed solidarity with Farage following Brexit, and congratulated him.

Farage visited a Trump rally last month and told the Republican presidential candidate’s supporters that, if he could vote in the November election, he wouldn’t choose Hillary Clinton.

Before his meeting with Farage, Trump, who is known to be very outspoken on Twitter, posted “they will soon be calling me ‘Mr. Brexit.’”

In a text message to AFP reacting to Zeid’s speech, Wilders retorted that the Jordanian prince was “an utter fool.”

“Another good reason to get rid of the UN,” said the populist politician, who is known for his peroxide bouffant hairdo, while once again calling on the world to “de-Islamise”.

“Islam and freedom are incompatible whatever this Jordanian bureaucrat says,” Wilders said.