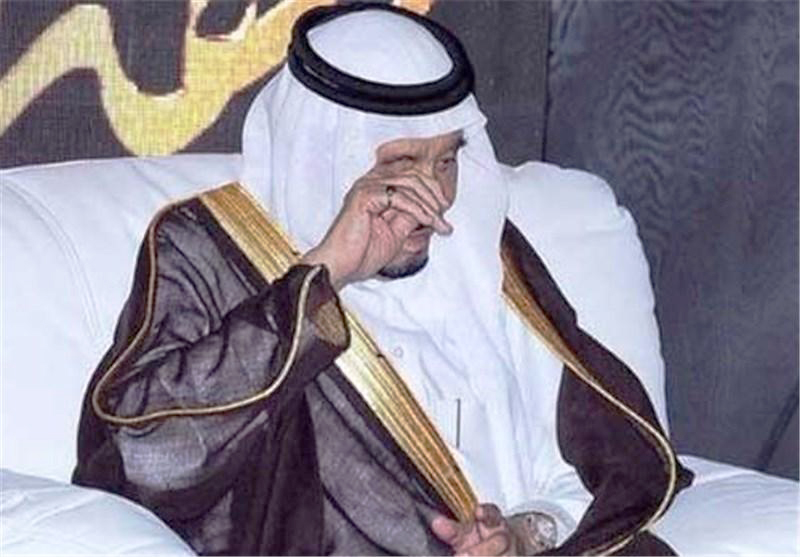 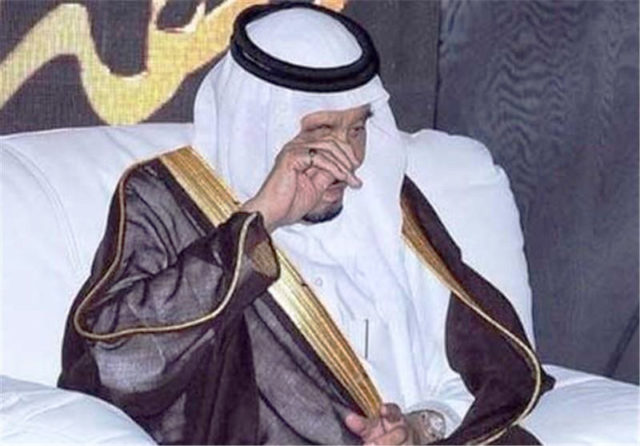 According to the Middle East political experts, two important points can be interpreted from Saudi’s political manners and military intervention in the region.

Saudi which considers itself the uncontested leader of Muslim World tries to keep Islamic Republic of Iran away from regional equations in order to establish its status as the superior power in the Middle East while they are blissfully unaware of the fact that Saudi’s rulers’ unwise acts have made them an unreliable ally for the West politicians and changed their stance toward the Arabs to a lord-and-peasants relationship.

Political interpreters said the West benefits from the Arabs as much as possible and when benefits decrease, they change the ruling system, allowing them to continue with their reaping benefits.

As a result, presenting Iran as an enemy has been a great subterfuge for the West to take control of the Arab governments in the region. Islamic Republic of Iran has always talked about establishing relationship and Brotherhood with Arab governments and tried to create a sense of trust through good deeds and comity. However, the follies of some Arab governments such as Saudi Arabia have kept them away from amicable relations with Iran.

Second: the more important point is how long Saudi’s passive policies will persist.

According to the statistics published by World’s reliable economic organizations, Saudi Arabia will turn into a bankrupt government in ten years from now unless it changes its economic approaches.

West powers, aware of this fact, have tried to make highest profits by putting Saudi rulers against Iran to pursue their interests during the final terms of Wahabi rulers who are in power of Saudi Arabia.

But the noteworthy point is that Saudi government will undoubtedly turn into an effete monarchy in the Middle East.

According to political interpreters, situations in the peninsula will change with the failure of the Saudi monarchy. Given this, when the central government deteriorates and internecine conflicts arise, and with the favorable conditions for Takfiri tribes and Al-Qaeda heads in Saudi Arabia,   this country will turn into a nest for rapacious terrorists and Takfiris to the point that the entire region will be struggling with various groups such as IS.

Apparently, Saudi with its unwise bigotry has made changes which have put it on a declivity. It did not leave any other way out. For this, any precipitate decision coming out of bigotry can be detrimental in the current situation، according to some political experts.

Countries in the region should eschew unwise acts and decisions since any small arbitrary act under West influence can turn the Middle East into a burning furnace which may endanger or even burn away the rich civilization of the region.