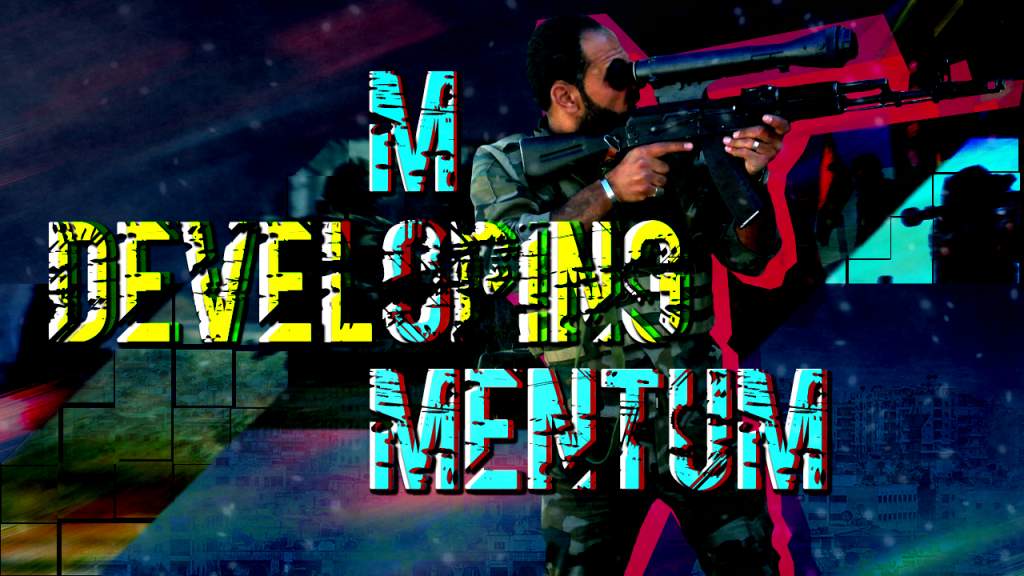 On September 5, the Fatah Halab militant group that is a part of the Al Nusra Front-led operation room called “Jaish al-Fatah” announced an advance on the Al-Amiriyah Neighborhood of Aleppo City. By September 6, the militants claim to have already captured about 80% of the neighborhood.

Pro-militant sources also claimed that Jaish al-Fatah resized the town of Qarassi. This cannot be confirmed. The Syrian government forces and the terrorist alliance control some parts of the town.

The Russian Aerospace Forces have been pounding the Aleppo-Idlib countryside, destroying terrorist targets along the Aleppo-Damascus Highway. Air strikes were reported at Khan Tuman, Saraqib, Hikma School, Qarassi in the Aleppo neighborhoods of Ramouseh and Al-Amiriyah and in the areas south of the Ramouseh Artillery Base. The goal of the air strikes is to allow the Syrian army, Hezbollah and other pro-government units to consolidate the recent gains and contribute to further operations to set control of the Ramouseh Industrial District.

If the pro-government forces are able to secure Ramouseh and Al-Amiriyah neighborhoods, they will be able to reopen the southern supply line to western Aleppo.

In the province of Homs, the Syrian army and the National Defense Forces have recaptured the Tal Sawwan hill, the village of Huwaysis and the Al-Mahr Gas Fields that they had lost to the ISIS terrorist group earlier. This allowed the pro-government forces to stabilize front-line in the area amid heavy clashes at other frontlines.

Russia and the United States may reach an agreement on resolving the Syrian crisis, Russian President Vladimir Putin said on September 5. The statement was made following a meeting with US President Barack Obama. According to Putin, the two leaders have come to a common understanding. Putin said that he had “grounds to believe” that the first results may be achieved “within the next few days.”

Obama described his meeting with Putin as “candid” and “blunt” focusing mainly on Syria and Ukraine. He noted that an agreement with Russia on ending the violence in Syria is being hampered by “gaps of trust” between the two governments. Obama called the discussion on Syria “productive” but noted that the gaps have not been closed in negotiations between Russia and the US in a way that they think would “actually work.”

In other words the sides will continue negotiations till they are able to reach a consensus or the situation on the ground in Syria will give an upper hand to one of the sides.