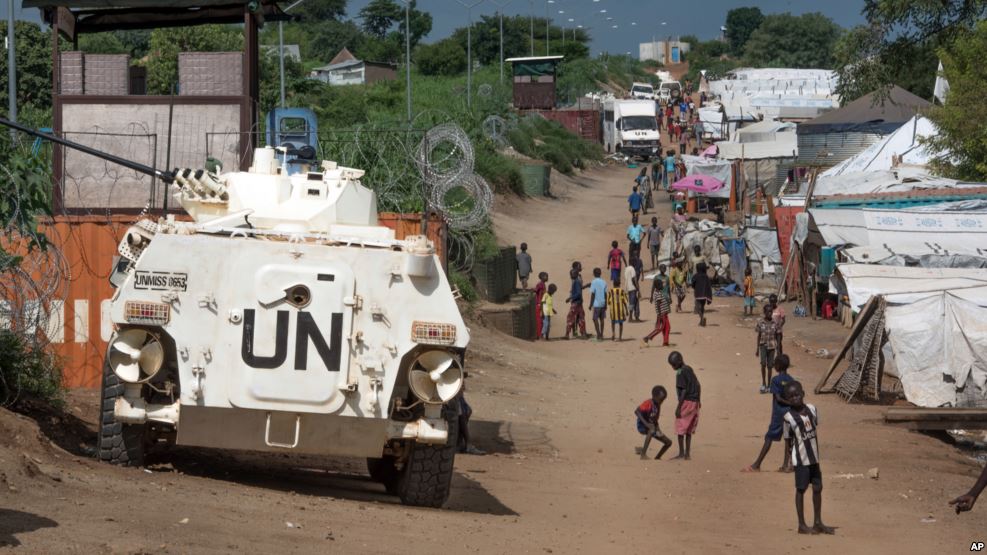 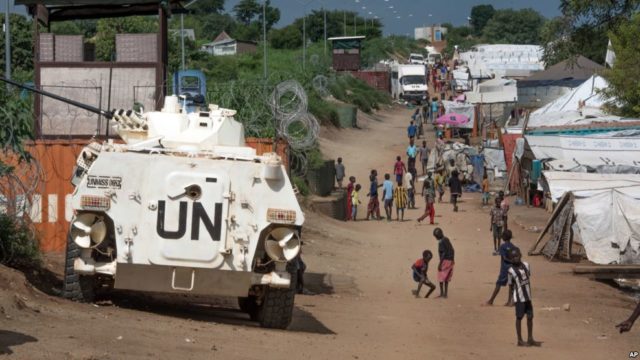 [ Editor’s Note: The Sudan-South Sudan struggle seems like one that will compete historically with some of the European ones like the Thirty Year’s War, the kind where the civilians suffer disproportionately.

This increase in the UN forces over the objection of the country is showing quite a turn of events. Usually these Africa wars are “allowed” to drag on to keep the region destabilized as a disincentive for major resource extraction investment.

The continent itself is sitting on an ocean of oil, and this could keep oil prices tanked for over a 100 years if the production were brought on line. Paying for Boko Harum’s guns, ammo and satellite phones is a much cheaper way for the big commodity concerns to maintain their profit margins, which they surely intend to do, by hook or by crook.

Sudan seems to be reaching a tipping point and PressTV has picked up another VT talent with Thomas Mattingly, one of those quiet behind-the-scenes people who has been on the ground with some of these faraway conflicts and involved with advising the governments.

Thomas was part of the VT team that we took to Syria a few weeks before the Russian air campaign got cranked up full bore. He was also with us when the Grand Mufti invited us to drop by.

We live in an age where too many try to do it all long distance, but where there is no substitute for boots on the ground where you can build the personal relationships to get hard, realistic input from those who are in the middle of these disputes, day in and day out… Jim W. Dean ]

The United Nations Security Council has approved a resolution for the deployment of an additional 4000 troops to South Sudan.

The US-drafted resolution was adopted with 11 votes in favor and four abstentions by Russia, China, Egypt and Venezuela. The more robust resolution allows peacekeepers more power. South Sudan has rejected the UN resolution and says it will not cooperate with the United Nations.

It had earlier agreed to accept the extra troops as a separate force from the regional Ee-GAD bloc, but not under the mandate of the United Nations. The government’s position raises the possibility of clashes between blue helmets and the country’s armed forces. The resolution threatens to impose an arms embargo if the government blocks the deployment.

Commentator:  Thomas J. Mattingly
Former consultant to the U.S. legal representative for the government of Sudan