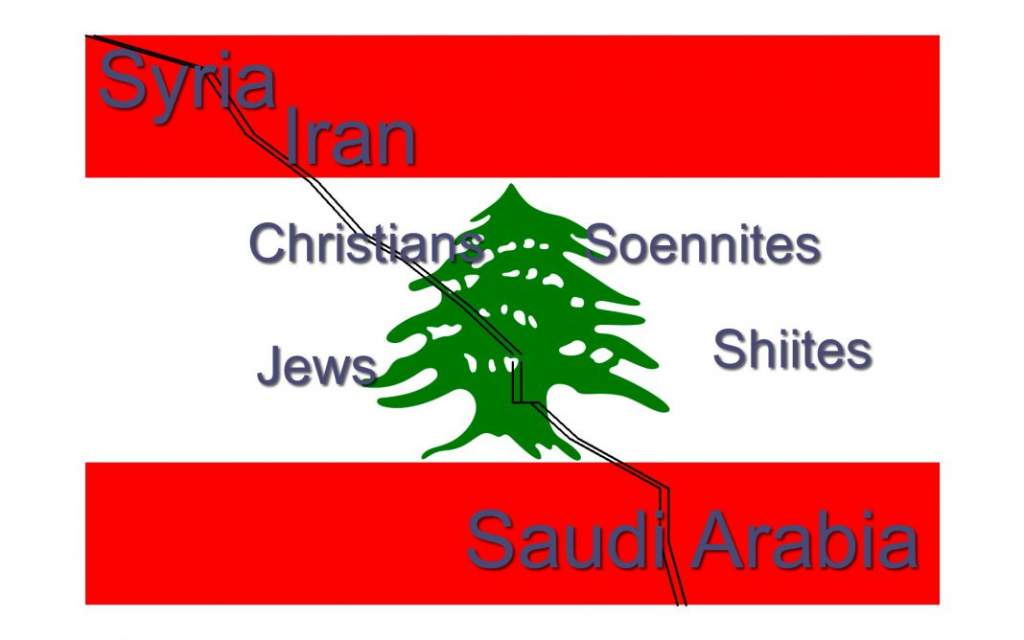 WORLD NEWS TOMORROW – With 1 on 4 people in Lebanon being a refugee, this country currently surrounded by war and destruction has two sides. Since the ending of the war in 1991 it has rebuild itself up to a point where almost all traces of that history have been erased.

Living a life, day by day as if it were its last, Lebanon has a tolerance for refugees, and up to a point even the acceptance of certain ethnic and religious groups that seems unprecedented. A rich beach life and many different nightclubs, it’s a country like never before.

It is also a country known for its bloody history and for the terrorist organization Hezbollah, serving today as their armed militia and who openly reside in the government.

At the surface Lebanon is blooming and booming but underneath people are growing fearful of new civilian unrests which would affect the so many cultural and religious groups currently present in the there today. The country has a parliament with is divided 50-50 by Muslim and Christian members.

From certain perspectives the country has a high tolerance and with currently no president to guide the country it is a remarkable state in the Middle East.

With a staggering 1,5 million mainly Muslim refugees in the country, the balance between Muslim and Christians has seriously changed. The estimates today are that the population consists of roughly 30% Christians, 30% Sunnite, 30% Shiite where now the Muslim population demands a change of the constitution as they represent the majority now. They demand all refugees receive Lebanese nationality and recognition of the Palestinian population still living in camps.

The pressure of forces outside of Lebanon are seriously threatening the fragile balance in the country, which is likely to fall back into a civilian war again if the new minorities in the country are pushed to take up arms.

With Syria and Iran on one side and Saudi Arabia on the other side and the Christians in the middle the fear of escalation is very real. Will Lebanon be strong enough to survive the changes without conflict or is it an example leading to civilian war that we soon might see copied in Europe?

With the continuing war in Syria and refugees moving further into Europe disturbances on local and national level can be expected. With a summer filled with terror, how long will it take to reach that same fragile balance?