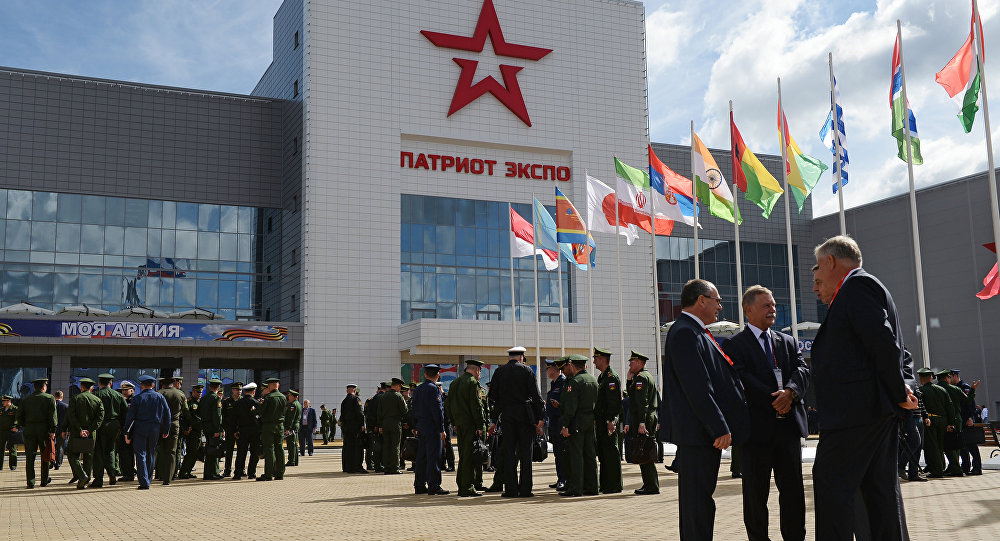 Russian scientists have unveiled the latest concept in UAV warfare: a nuclear-powered carrier platform which would serve as a ‘mothership’ for unmanned subs.

Vladimir Dorofeyev, chief of Malakhit Design Bureau, has announced this new design at the Army-2016 international military forum that kicked off in Moscow on September 6. He explained that the new platform is expected to perform as both a carrier unit and a recharge station for underwater drones, according to RIA Novosti.

“Students and young specialists at Malachite came up with this concept, the goal of which is to create a universal platform that could facilitate the use of unmanned underwater vehicles,” Dorofeev said.

He also added that due to the wide spectrum of tasks it is expected to handle, there are currently several types of this platform being developed, including ones fitted with nuclear and air-independent propulsion power plants.

According to Dorofeyev, the need for such a platform is determined by the inability of the currently existing unmanned underwater vehicles to operate for prolonged periods of time without recharging.

“This concept is meant to function as a mobile platform capable of delivering the drones to deployment areas and at the same time to provide them with power, maintain their technical readiness and collect the data relayed by them,” he added.