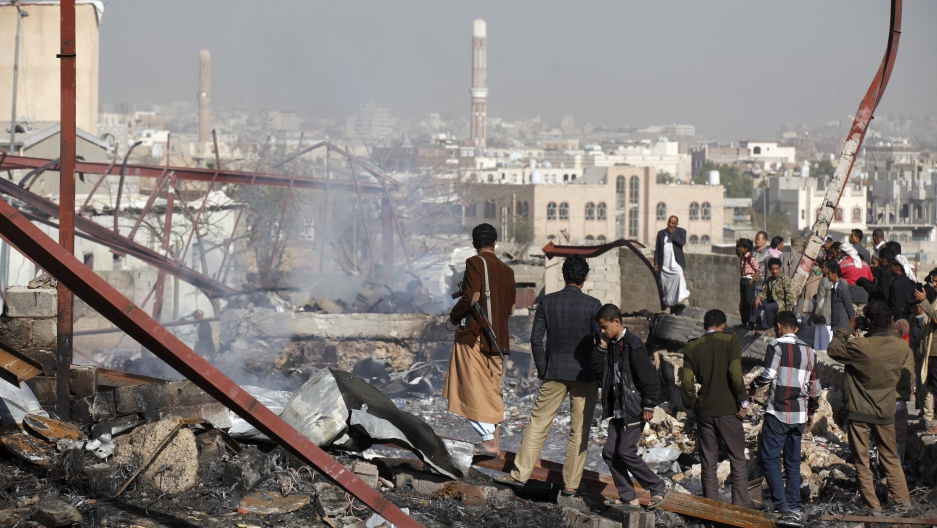 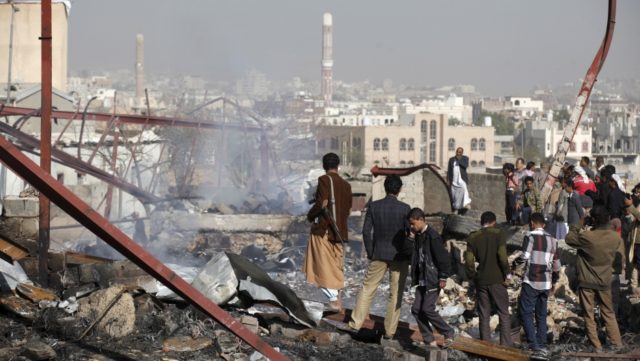 The sixth assembly of the members of cluster munition convention was held in Geneva.

Delegates of 119 countries gathered at the UN center in Geneva to consider their acts within the framework of cluster munition convention and compare notes for the purpose of carrying out more efficient acts in future.

According to the statistics, the highest death toll in 2015 was reported to be among Yemeni people,  almost 97% from Yemeni civilians.

Overall,  417 people were found to be the victims of such weapons. Over one third of the casualties included children. And 104 of this total number were children in Yemen. None of these countries were among the members of the cluster munition convention.

Across the world, the total number of casualties as a result of these weapons were reported to be 20300 since the US first used them in 1960 up to the present time. It is noteworthy that many of the victims were not found and recorded at all, and the number of casualties in 33 countries and 3 regions is estimated at 55000.

So far 29 out of the 40 countries which possess cluster munition, have destroyed their arsenals.

Despite the public frustration and denunciation of human right bodies, Saudi Arabia has not agreed to cooperate in this humane treaty.