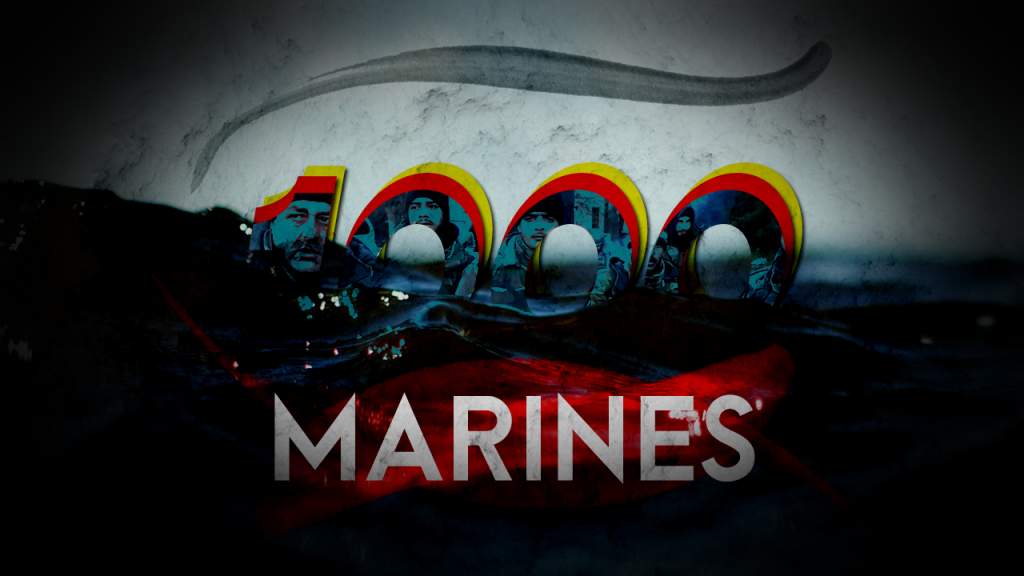 Since September 7, the Russian Aerospace Forces have delivered about 50 air strikes on terrorist targets in the Idlib and Aleppo countrysides, with special attention to the Ramouseh-Khan Tuman road and the Aleppo-Damascus highway. Local sources say that the air strikes resulted in deaths of 70 militants and destruction of a number of military equipment belonged to the Jaish al-Fatah operation room.

Meanwhile, clashes continued in the Ramouseh Neighborhood and at Ameria Neighborhood of Aleppo city that the Syrian army and its allies were seeking to secure in order to tighten the siege of militant-controlled areas.

The Syrian Army’s Tiger Forces and Hezbollah have continued military operations in the province of Hama in order to regain the areas that had been captured by the local terrorist alliance led by Jund Al-Aqsa. Recently, the loyalists regained Ma’ardes, Iskenderiyah, Khirbat Al-Hajamah and Talet Al-‘Abadah. The strategic village of Souran is expected to become the next target of the pro-government forces’ counter-attacks in the area.

On September 8, over 1000 of cadets reportedly completed a 6 month training cycle for the Syrian Marines, graduating in front of a group of Russian advisors in the Latakia Governorate. Reports said that this grouping have been deployed to northern Latakia under the control of the Syrian Marines commander Aymen Al-Jaber. There is no confirmed information where these reinforcements are set to be sent.

The Syrian Marines, Liwa Suqur al-Sahara and the Tiger Forces are some of the most effective, well-trained and well-equipped parts of the Syrian ground forces. In February 2016, SouthFront released the video titled “Russian Military Advisers in Syria” with detailed analysis of the Russian advise-and-assist missions in the Arab country and a full-scale military aid program in the Arab country. Since then, the Russians have continued the quiet work behind the scenes, transforming the Syrian military into the force that is ready to turn the tide of the war.