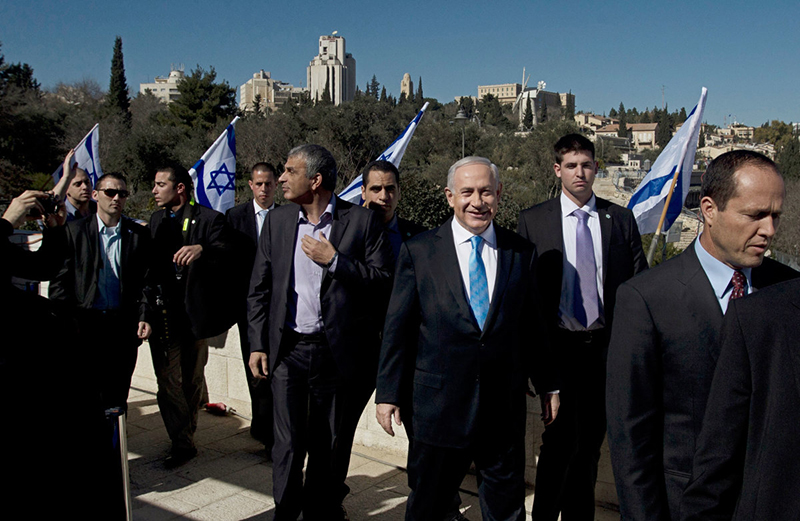 G4S, ،The binational company which is under Israel’s control is responsible for this year’s hajj security for a second time.

According to news published in the media, this company has been assigned to be in charge of all equipment, training, support and management of the Muslim pilgrimage since 2010 by the Saudi rulers to hold the world’s largest religious rituals; these documents were taken into consideration when during the disaster of the Hajj in 2015 nearly 7,000 Muslims were killed and went missing and thousands were injured, and  again this year Saudi Arabia set the G4S company to provide more extensive security services for Hajj.

The complex is the third international security and world-renowned company which is affiliated with the Zionist and English capitalists. In fact, we can consider it to be one of the powerful intelligence and spying entities. The company has 657 thousand employees. It is the world’s third largest private employer, after Foxconn and Wal-Mart. ” G4S” was founded in 2004, and its head office was based in the town of Crawley, Great Britain and spread to most countries very quickly, representing different names; the company’s CEO is  Ashley Martin Almanza.

The company’s economy is developed by projects and services given to the company’s internal reports. Part of the company’s stock markets transactions are done in the London Stock Exchange as well as Copenhagen’s.

The remarkable point is that most of the world media have announced that the company has been the provider, but the company’s shares after a recession is strangely drawn up.

Almajal the direct representative of G4S in Saudi Arabia?

Majal G4S  is representing G4S, the company in Saudi Arabia which is run by Khalid al Baghdadi.

It has been the strongest company in terms of security services in Saudi Arabia to the point that it is in charge of several major projects in Saudi Arabia. G4S launched its services to the Saudi government since 2010 after a special company in the country as (Almajal- G4S) was founded and chose the coastal city of Jeddah as its headquarters which is at a distance of 80 km from Mecca. Interestingly, the company “G4S” has branches in the city of Khobar, as well as Riyadh , Makkah , Ta’if , Abha , Jizan , Tabuk , Medina , Qassim, Hail , Jubail and several other cities.

Despite the fact that Saudi rulers denied their relationship with powerful spy companies such as G4S but the information and documents indicate that Saudi Arabia, due to its government interest, is not willing to get help from Islamic countries under any circumstances in order to ensure security of Muslim. However, the Zionist and spy companies, providing intelligence services and securities for Saudi rulers tarnished the dignity of the Muslims. This function is not only limited to the G4S. Companies such as the French company ” Veolia ” , specializing in infrastructure and infrastructure services in the field of water and waste recycling and energy production.

Further, they signed multi-million-dollar contracts with the Saudi government and are considered to be one of the leading companies recommended by the European Union to be stopped from working and to face sanctions proposed by members of the union due to the implementation of many Israeli projects in the West Bank and Palestine. 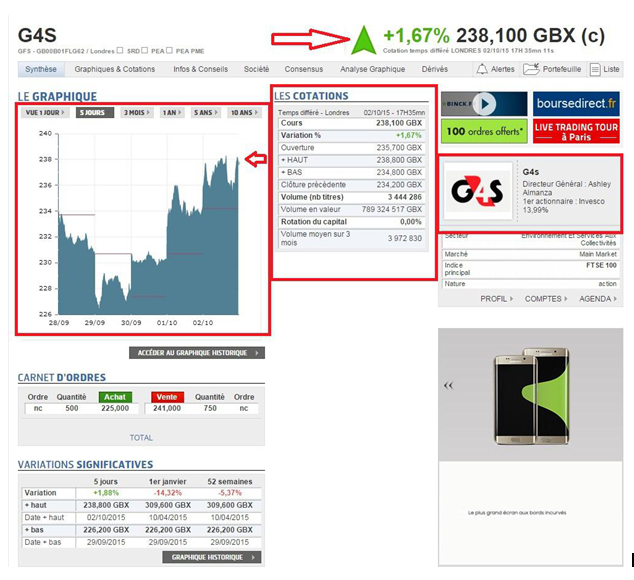 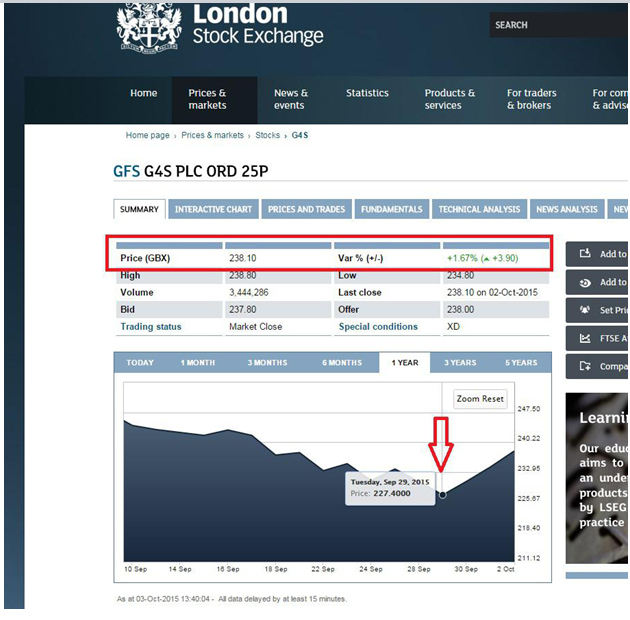