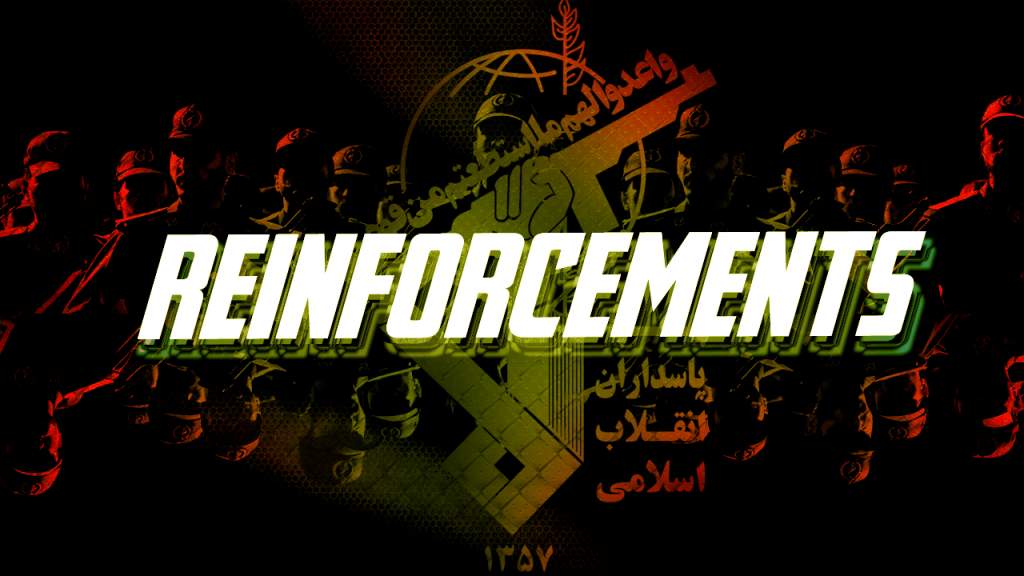 The Kurdish People’s Defense Force (YPG) engaged Turkish forces at the border post in Hatay provincewith machine gun fire—and were in turn, engaged themselves. Five Rojava fighters and a single Asayish police force member were killed in the ensuing conflict.

While Kurdish forces have retreated from Manbij, they have not withdrawn East of the Euphrates River, as Turkey has demanded.

Abu Umar Homsi, Head of Military Operations for Jabhat Fateh al-Sham was killed during airstrikes on the terrorist faction’s operations room in Aleppo.

Although rebels reported the demolition of a building occupied by Syrian government forces in Ramouseh, the Minister of Defense would later confirm that pro-Government forces had secured the entire district.