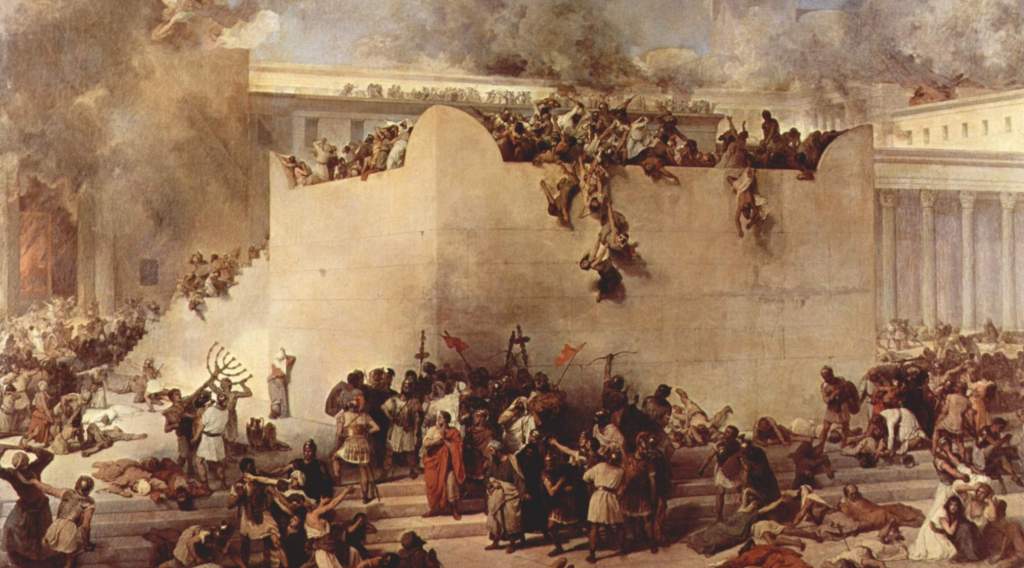 [ Note: It was quite a surprise to see this UN report come out now on the destruction of the Palestinian economy during the occupation as punishment for not being willing and docile slave labor to the Zionist economy.

But with no penalties ever for Israeli responsibility for its actions nothing will really change. The Putin-Bibi talks over the last half year has many wondering if Moscow might be hosting the next round of peace talks.

What a “touché” that would be to Kerry, and especially Obama, who was hated by the Likudists for his pushing the Israelis so hard on the last “Gazan lawn mowing” affair.

The suffering of the Syrians now has pushed the Palestinians to the back burner, and poor Lebanon that is suffering under a crush of refugees without the necessary infrastructure to handle it, so the general population suffers, also.

The VT team always flew into Beirut to travel to Damascus, so we got to see the Palestinian mothers and children begging in the streets, and quite aggressively, also. It is a city that has come a long way from the destruction of its own civil war, where they have left a few shot-to-pieces buildings still standing as monuments to the level of combat once there… JD ]

The UN has found that without the Israeli occupation and the limits it places, Palestine’s economy would be twice as large as it is. Israel chokes Palestine’s development through limited access to land, water, electricity, as well as checkpoints and demolitions, while also restricting the movement of goods and peoples, thus discouraging business.

With an int’l community that looks the other way, a US which can, but chooses not to act in the interest of the Palestinian peoples’ rights, & the Palestinian Authority, which is fully reliant on others to finance its existence, the situation is grim for the Palestinian economy.

With a recently failed attempt at restarting peace talks, in this edition of the debate we ask why it is to the benefit of Israel to keep the choke-hold on Palestinians