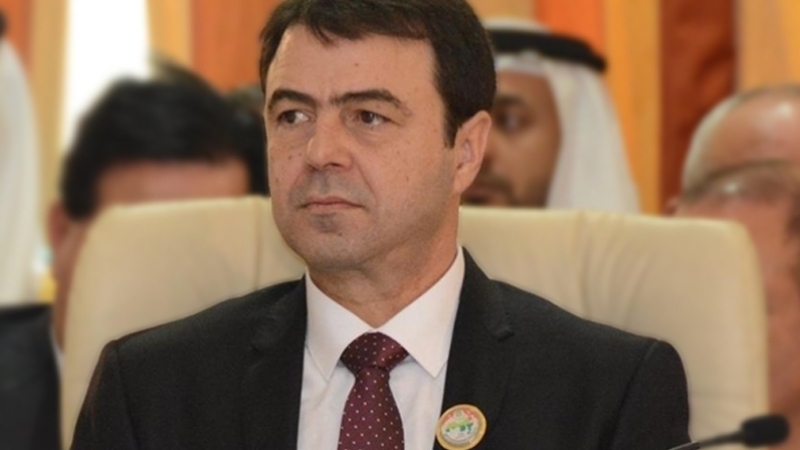 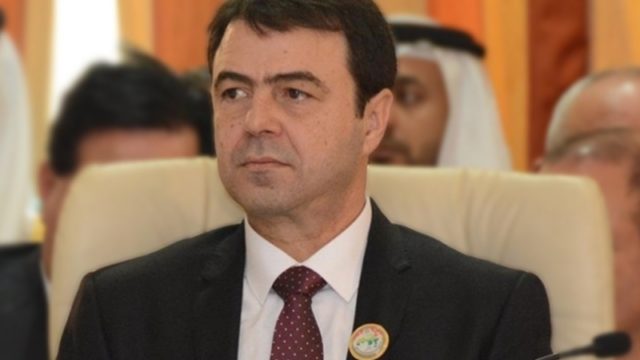 On its Facebook and Twitter page, Hajj and Umrah Network posted a report about Al-Hadi Madjoub concern over pilgrims’ using smart wristband and asking Saudi officials to reconsider their cooperation with G4S company of Israel.

It is mentioned on the Network which is consisted of some professors and university students, that Al-Hadi Majdoub has expressed his concern over security risks of this contract, noting, “cooperating with Israeli company, not only endangers security but also it won’t be easily digestible for the public opinion of Islamic nations symbolically, however we have received some news on Tunisian pilgrims’ negative reactions to this matter”.

In the above conference, Madjoub also noted that in next year, for producing these bracelets, Tunisia will sign contract with local companies.

In this line, Tunisia spokesman Yasser Mesbah acknowledged Madjoub’s yesterday call and his concern expressed to his Saudi counterpart.

It should be noted that with medical board Tunisia has sent 8300 pilgrims to Hajj.