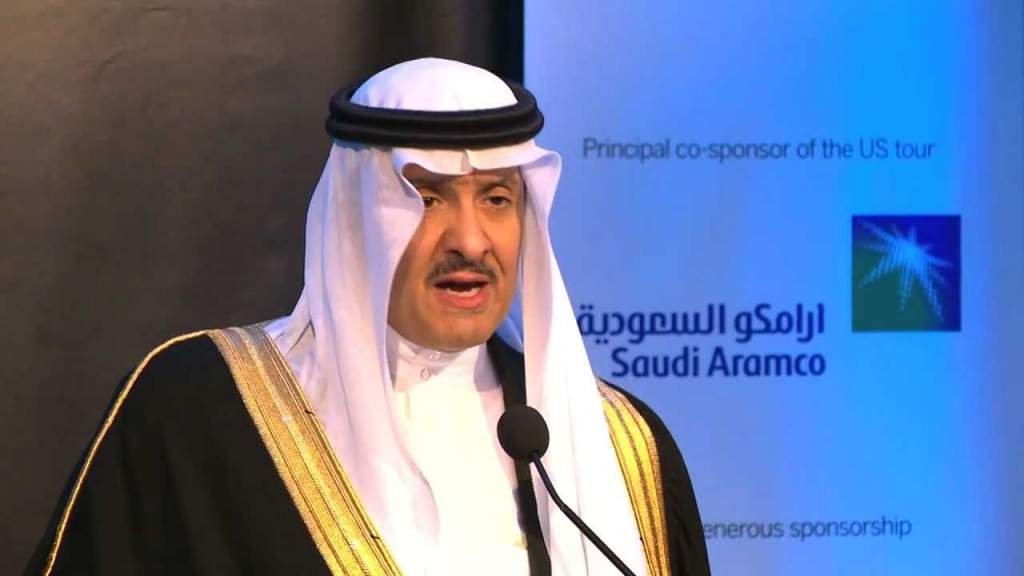 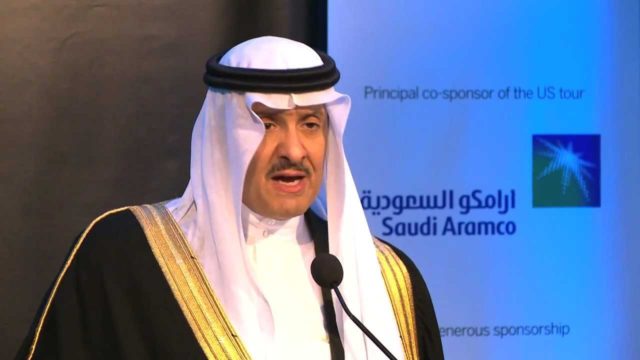 On Monday Sep 5, 2016 in Kano’s family funeral, Prince Sultan bin Salman bin Abdul-Aziz Al Saud said, “Prince Mohammed bin Salman plays a key role in decision makings and development of Saudi Arabia. He directly receives orders from king Salman. His trips to china and Japan and the centrality of Saudis in the G20 Summit shows that Mohammad bin Salman acts as the King himself”.

After his visit to United States, US authorities’ tendency for visiting him as a new government has been increased, Sultan bin Salman Added. 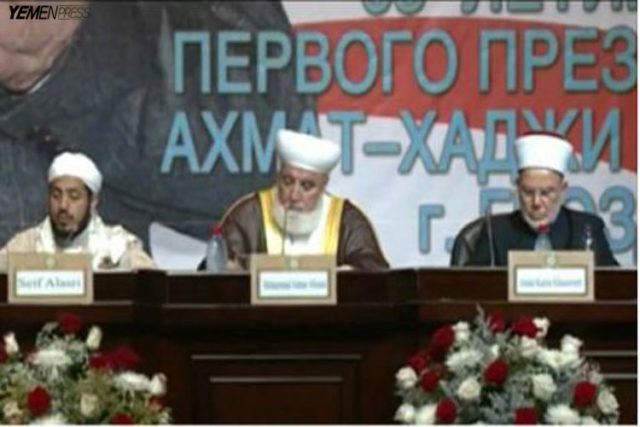 He also issued a fatwa and pronounced anathema to Ramzan Kadyrov, the president of the country, and considered his blood “Mobah”.