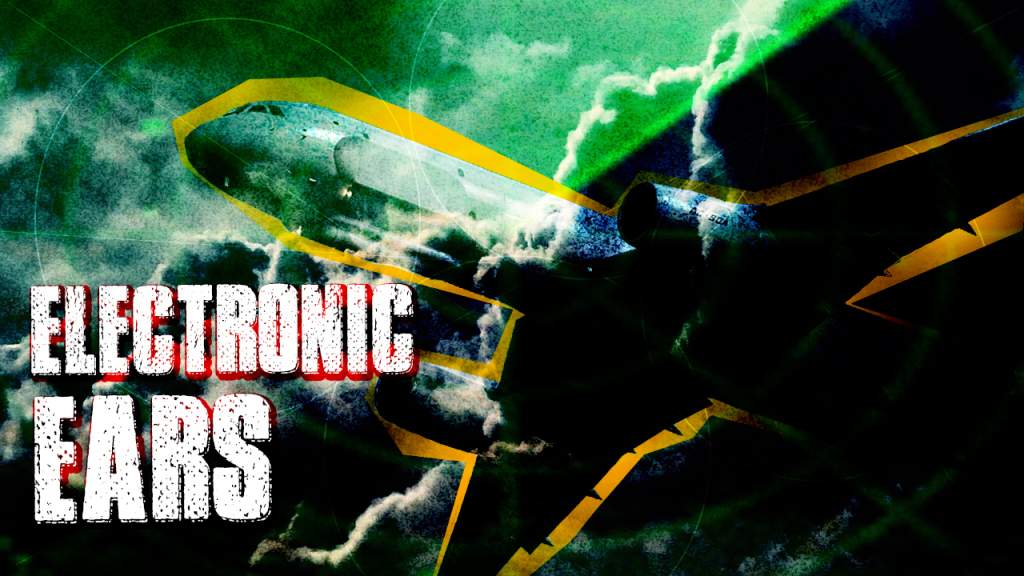 The information revolution that began with the explosion of computing technology in the 1970s has transformed the face of warfare. Whereas in the past wars were waged by sizable military forces which sought decision by closing with the enemy and destroying him, including through close interpersonal combat, these days such actions are rare.

The cost of modern weapons means that military forces are far smaller, and their lethality means that risking exposure to enemy fire is tantamount to suicide. Instead, the recent conflicts in Syria, Ukraine, and Yemen have been characterized by the warring sides attempting to destroy opposing forces or to compel them to withdraw through the application of firepower, rather than close action.

Since fire predominates over shock action, it is crucial that the power of increasingly accurate and long-ranged weapons be appropriately directed. This gave the rise to what Soviet-era military theorists were referring to as the “reconnaissance-strike complex”, or the fusion of sensors and weapons systems to enable accurate fire-in-depth against every echelon of the enemy battle order, from the front-line troops, all the way back to strategic command and control centers. This concept is referred to in the West as ISTAR, or Intelligence, Surveillance, Target Acquisition, and Reconnaissance.

The Tu-214R electronic surveillance aircraft is a major component of the Russian “reconnaissance-strike complex”, and has played an important though obviously classified role in the recent fighting around Aleppo. The response to the recent jihadist offensive in order to break through the Syrian Arab Army lines around Aleppo required the capability to detect troop and supply movements on the ground, and to locate enemy commanders, headquarters, supply dumps, and other key infrastructure by their electronic communications’ signature.

Since jihadist formations make extensive use of electronics, down to and including smart phones, they have a sizable electronic footprint which can be effectively exploited, and the numerous deaths of senior jihadist leaders, the bombing of training camps, headquarters, munitions depots, and supply columns owed a great deal of its effectiveness to timely intelligence information which came from many sources, with the Tu-214R’s capabilities playing a crucial role.

The Tu-214R, which is based on an airliner airframe, combines multi-spectral intelligence-gathering capabilities to ensure target acquisition using a variety of information-gathering systems. Arguably the most visible one is the MRK-411 sideways-looking synthetic-aperture radar which is optimal for detecting objects moving overland. Its large conformal radar panels lining the sides of the fuselage give the airplane its distinctive look.

The MRK-411 also includes electronic communications intercept equipment, giving it the ability to map out and identify ground-based electronic emitters, be it radar, radio, or microwave. Less visible but no less important is the Fraktsiya optronic system used to locate and track land targets visually. Collectively, these systems give the aircraft the ability to construct a fairly comprehensive electronic picture of the battlefield, which may be supplemented by data supplied by reconnaissance satellites and drones.

So far only two Tu-214Rs are in operation, both being pre-production test aircraft, with the first being flown in 2009 while the second only in 2014. It has not been reported whether additional aircraft are in the process of being constructed, though the fact that the Tu-214 airframe is being used for a number of other specialized aircraft, including the Presidential Aircraft and communications rebroadcasting aircraft, more of these planes could be quickly added to the inventory.

At the moment, news reports suggest the Russian Aerospace Forces would prefer additional improvements, including extending its endurance. The fact that the Tu-214R is still undergoing development has not stopped its real-world mission use, and not just over Syria. Tu-214Rs have also been spotted flying surveillance missions along the border with Ukraine in order to monitor Ukraine’s fulfillment of Minsk-2 agreement and to ensure the Ukrainian military was not preparing a surprise attack on Novorossia.

Their high level of activity suggests these aircraft are in high demand by the Russian military and political leadership, and that an improved version, incorporating the lessons learned over Syria, will soon see the light of day.