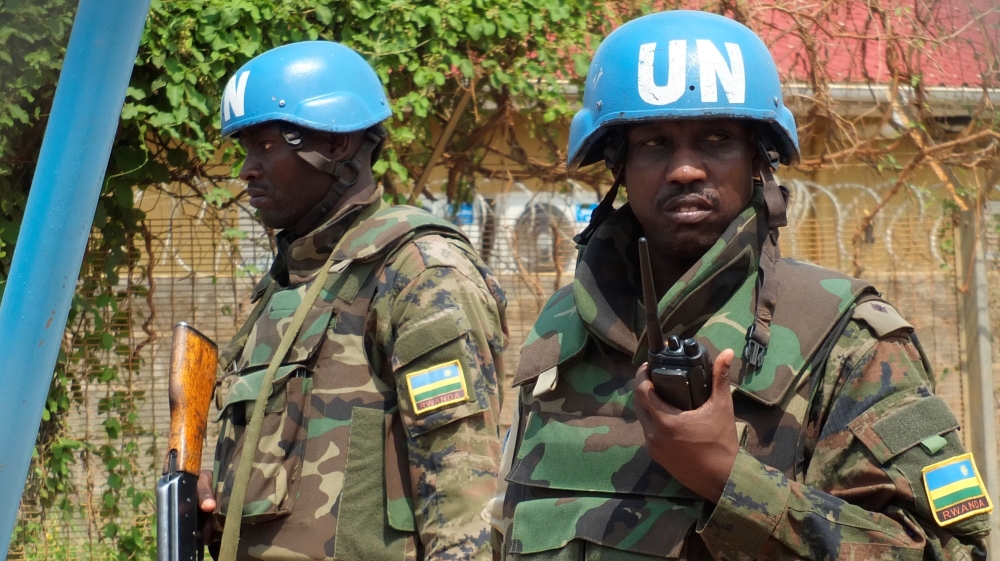 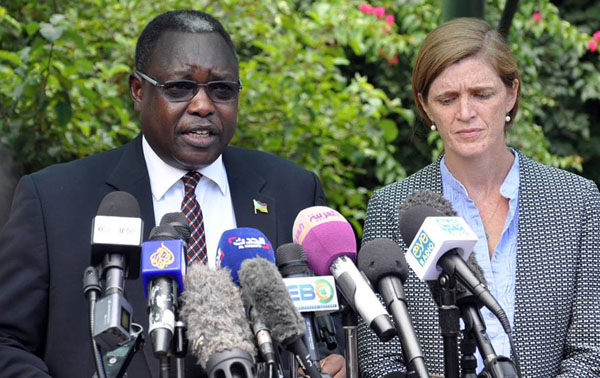 The UN had earlier told Juba to accept the peacekeeping mission or face sanctions. The deployment of the peacekeepers was first rejected by South Sudan, which said this would violate its sovereignty.

A civil war broke out in South Sudan in December 2013, after rebel leader Riek Machar allegedly plotted a coup against President Kiir. The country gained independence from Sudan in 2011.

Thomas J. Mattingly
Former Consultant to the U.S. Legal Representative for The Government of Sudan