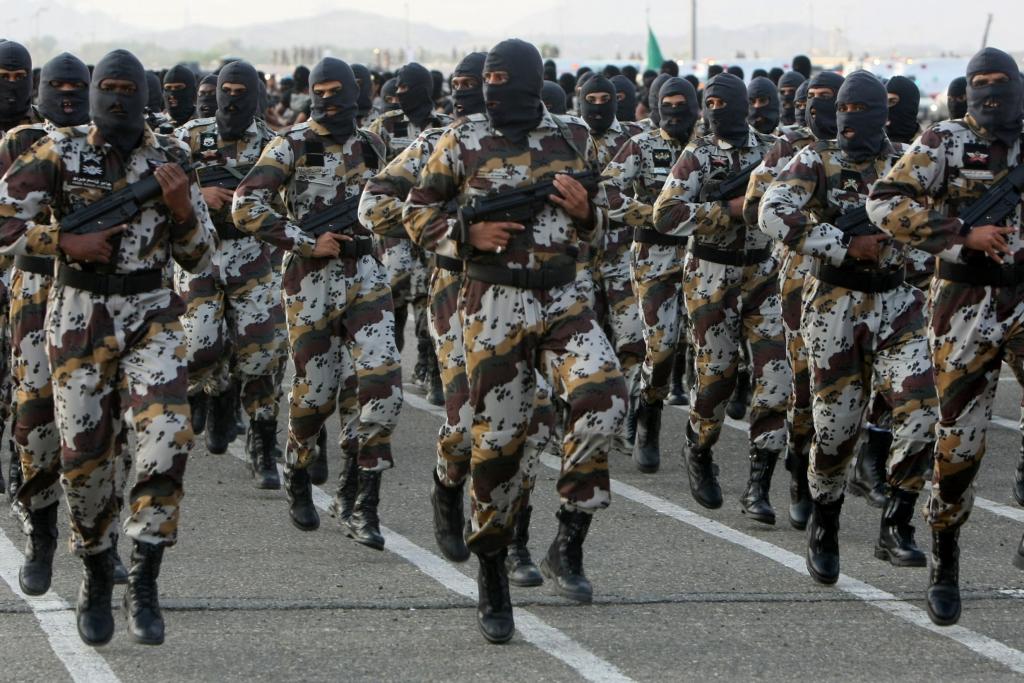 It has been several years since relations between Saudi and Iraq has become strained, leading to Iraqi nation’s sufferings to the point that they have become subject to the violations and oppressions which Saudi Arabia metes out.

Hajj pilgrims from Iraq are pressured and humiliated before the eyes of pilgrims from other countries upon their arrival in Saudi Arabia. The most extreme behavior towards Iraqis from Al-Hasa and Al-Qatif, who were primarily Shiite, was in 2006. when Iraqi caravans arrived, they were kept for hours for being frisked and were affronted by Saudi security forces. In the same year, Bahrainis’ buses were stopped and pilgrims had to use Saudi buses.

This story is not limited to such issues. According to the spokesperson for the senior body of Iraqi Hajj, in 2007, four of the pilgrims from thousands of Iraqis who were kept at the borderline and were prevented from entering Saudi Arabia to establish their Hajj rituals, lost their lives because of the extreme cold, hunger, and thirst. And Saudi officials announced that Iraqi pilgrims did not have official documents while Saudis themselves were fully aware of the falsehood of this statement. At the time, Iraqi government voiced its complaint about this act but did not receive any straightforward response.

Also, some others faced harsh treatment by Saudi security forces; the head of the senior body of Hajj at the time, Sheikh Mohammad Taqi Al-Mawla, wrote a letter to the king, Abdullah bin Abdulaziz and complained about the obnoxious behavior of Saudi officers towards the pilgrims and other Islamic schools.

The same inappropriate policies and behaviors have continued to persist. This year, Pakistani pilgrims were also subject to these policies by Saudis, in a bid to take revenge on Pakistanis since they were not willing to fight against Yemen. The Hajj process for these pilgrims has been slowed down since their arrival in Medina and other sites, which can be a tell-tale sign of Saudi’s arbitrary and political decision about Hajj matter.

List of Pilgrimage Victims by their Numbers from 2002 to 2014

The Hajj and Umrah Network released a list from the Health Ministry of Saudi Arabia which shows the names of all victims died in last 12 years in pilgrimage.

Other countries such as Syria, Algeria, Sweden, Morocco, Iran, Turkey, Malaysia with their number of victims are also in the list.