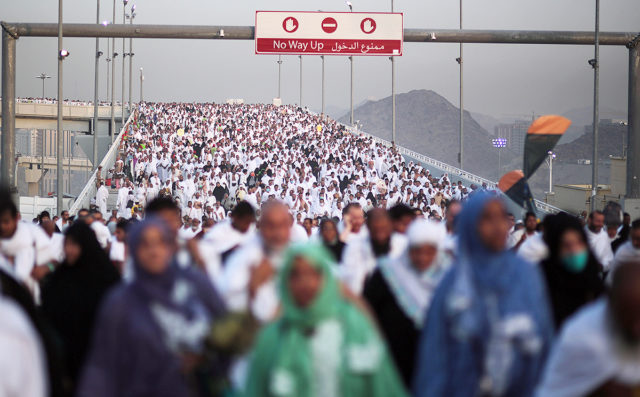 After that the Saudi authorities had failed to protect pilgrims in the past years, resulted in a more than twenty disasters claimed the lives of  thousands of pilgrims, the latest disaster scramble deliberate in Mina last year and the crime of neglect the fall of the crane at the Haram al-Sharif, taking specialists it upon themselves to provide Tips for pilgrims believing expectation for a new catastrophe.

According to the recommendations made by academics, specialists traffic accidents and congestion include:

These tips come after realizing the Muslim peoples they are faced with disasters in Hajj inevitable, since more than half a century from now lasted disasters that led to the death of thousands of pilgrims, amid a terrible silence by the Saudi authorities, making suspicion occurrence turns into a certainty that there are intentions conspiracy to this matter! 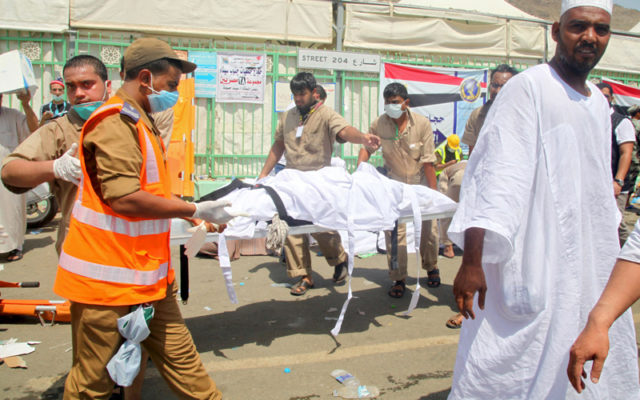 The story of Saudi’s manipulation of Iraqi Hajj pilgrims’ rights has continued in a new way as does every year. It has been for years that Iraqi people have had problems in getting visa to enter Saudi Arabia. But this year, the problem has taken new dimensions to the point that the Iraqi pilgrims, since their arrival at Medina Airport, have been affronted by Saudi officers before the eyes of the pilgrims from other countries. Also three caravan leaders were arrested because of carrying the Hajj ritual-related books.

This story does not end here. Various reports suggest that Saudi’s investigation forces, during their raid on Iraqis’ hotel on Monday, arrested a pilgrim called Hajji Mohammad Hasan Ramzan for no clear reason, upon his arrival in Medina. He has been suffering from heart disease. Iraq’s embassy and other official organizations have not been able to locate him so far. Iraqi Hajj caravans have constantly been violated by Saudi security forces. These violations have emerged in new forms, giving cause for concern  to the pilgrims not only from Iraq but also from all the other countries.