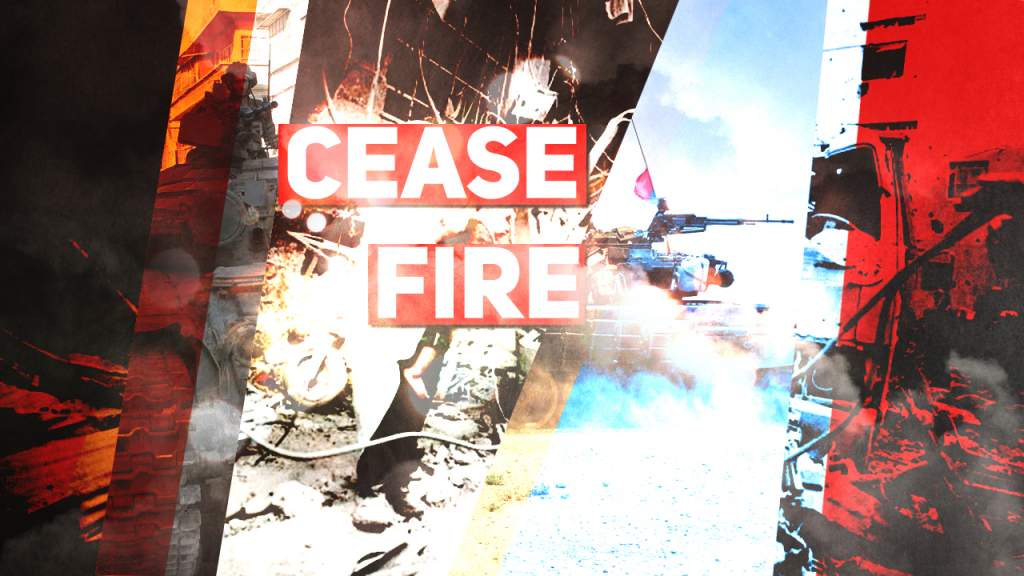 The nationwide ceasefire in Syria concluded by Russia and the United States began at 16:00 GMT on September 12. Chief of the Russian General Staff’s Main Operational Directorate Lt. Gen. Sergei Rudskoy said that the Russian Aerospace Forces will continue to strike terrorist targets despite the ceasefire and Moscow and Washington are going to set up a joint coordination center for further coordination. The Syrian government supported the ceasefire and a silence were reported at the most of Syrian frontlines.

Heavy firefights and artillery duels were reported in and at Aleppo City on September 13 as Syria entered the 2nd day of nationwide ceasefire. The Syrian Arab Army (SAA) and Hezbollah shelled and engaged Jaish al-Fatah militants in Qarassi, Zeitan, Khan Touman and Khalsah while Jaish al-Fatah units targeted the pro-government forces’ positions in the Malah Farms and at the Ramouseh Artillery Base.

Jaish al-Fatah is a major militant operation room that includes the Jabhat Fateh al-Sham (formerly Jabhat Al Nusra) terrorist group and opposes the SAA and its allies across the country.

On September 12, a significant part of Jaish al-Fatah (including one of the biggest militant groups in Syria, Harakat Ahrar Al-Sham) claimed that it did not support the ceasefire agreement. According to Jaish al-Fatah members, the agreement should not exclude Jabhat Fateh Al-Sham because this organization is a common example of Syrian opposition.

The General Command of the Army and the Armed Forces said on September 13 that the Syrian Defense Forces have shot downed two aircraft belonged to the Israeli Air Force in eastern Syria. According to the Syrian state-run SANA news agency, an Israeli warplane was downed southwest of Quneitra and an Israeli drone west of Sa’sa’.

The Syrian Armed Forces’ move was an answer to airstrikes on the Syrian Arab Army conducted by Israeli aircraft around 1:00 am (local time) on September 13. SANA emphasized that Israeli air strikes were made in support of the offensive of Jabhat Fateh Al-Sham, Harakat Ahrar Al-Sham and others on the government positions in the province of Quneitra. Israel denied the loses in Syria. No photos or videos from the scene have been provided.