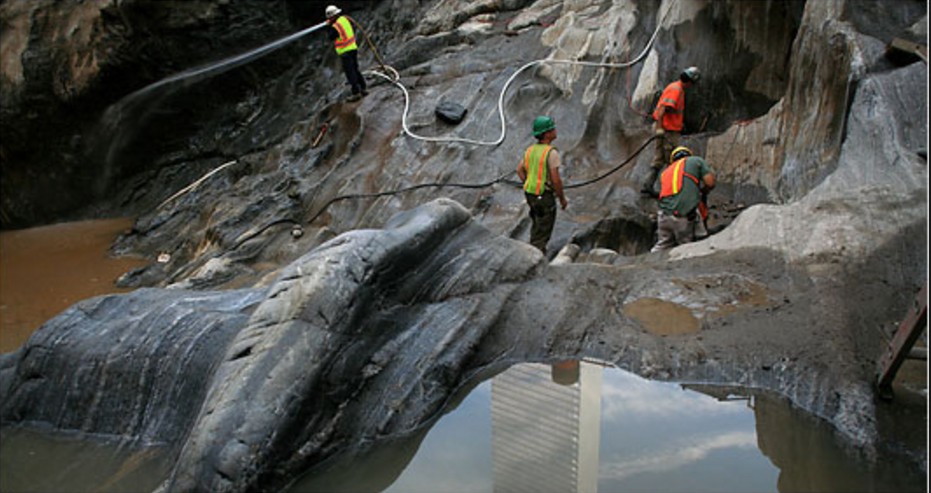 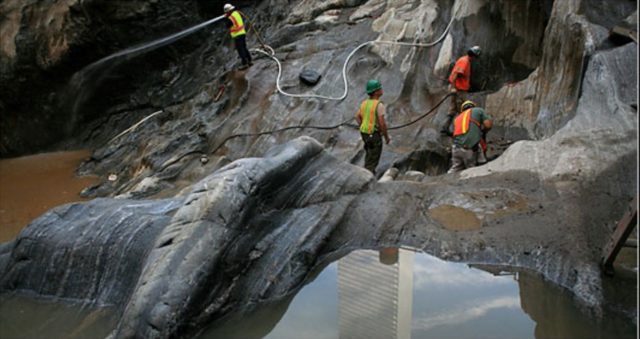 9/11: The images burned itself into memory. But 15 years later remain open questions.
Machine translated
What else will rather marginal blogs distribution, has now the prestigious physics journal “Euro Physics News” (EPN) published: All three buildings of the World Trade Center were on 11 September 2001 by a “controlled demolition” was brought down. 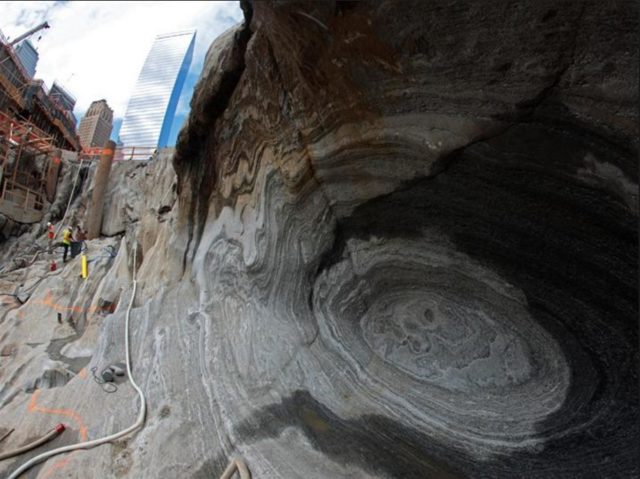 Although references an editorial note at the beginning of the article that the following discussion “some speculation” contains, but the signal is clear: In time for the 15th anniversary of the attacks on the World Trade Center published the European Association of Physics companies in its  official publication Euro Physics News a contribution,which deals not only with explosive force, but this also carries in itself.

The three towers of the World Trade Center had been blown up not brought on 11 September 2001 by the plane impacts to collapse, but rather controlled. Especially new, this thesis is not even the authors of the article represented this for some time. However, although it is this is recognized scientists, waived magazines to date on giving 9/11 space such controversial theses on the subject.

The authors point out that neither before nor after 11 September 2001, ever a skyscraper had collapsed only due to a fire, but just that postulates the official thesis for the WTC towers. The scientists are investigating the collapse behavior of buildings with explosives. The conclusion of Jones and his colleagues is: The planes were hardly.

Official 9/11 Theory in freefall: “The history has to be rewritten”

However, a final statement not also offers this contribution. The authors therefore call for a new investigation that open-ended the exact operations on 11 September 2001 investigated. Previously such claims were rejected usually with vicious accusations of spreading conspiracy theories.

But the fact that so few matches at the official thesis not quite, showed recently the late release of the previously blackened 28 pages of the official 9/11 investigation report. Accordingly, was deeply involved in preparing the attacks in Saudi Arabia. The former head 9/11 Commission of Inquiry Bob Graham announced before running ARD cameras: