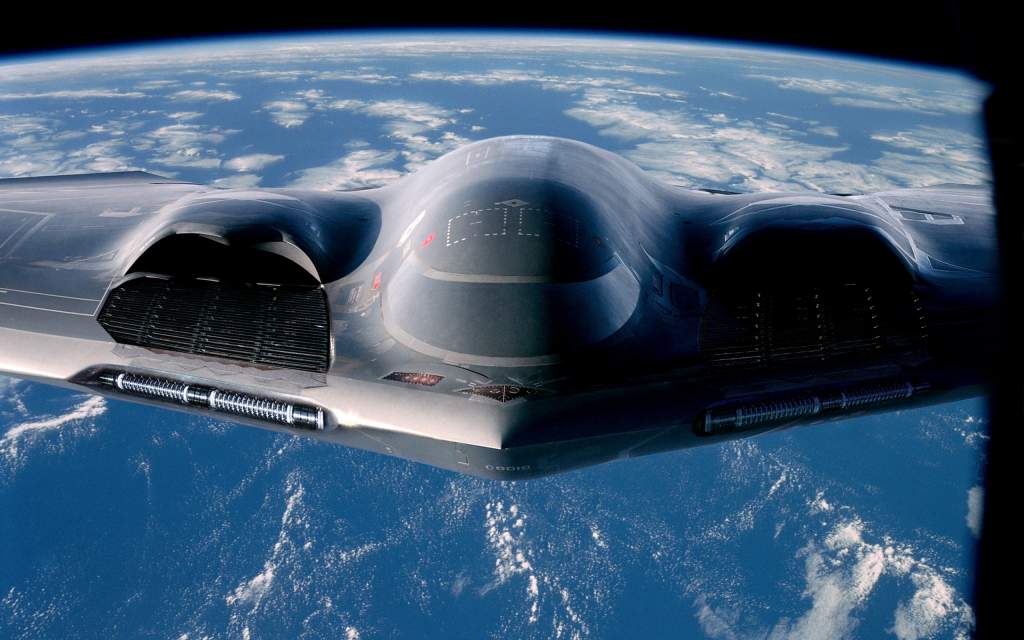 [ Editor’s Note:  VT has long been writing about the technological arms race going on which is like an iceberg. Only about 10% of it is ever seen by the public. The most interesting toys are never put on display as once competitors know an advance is possible they are much quicker to fund going after it.

On the other had, as with China here, countries sometimes have political reasons for advertising their increasing defensive abilities, as a deterrent and to make taxpayers feel happy.

But you can rest assured that major powers have things up their sleeves that would only be deployed at a critical time. Developing such things is tricky as a lot of information can be gathered by snooping on tests, particularly when there is signals intelligence to be grabbed.

Who has the best electronic warfare in the next big war will have a tremendous advantage. For now, it is the smartest place for those playing catch up from a smaller military industrial base, to effectively defend themselves where any kind of an attrition war would doom them.

Getting the major party security talks going at a serious level will save the huge expenditures that will be going into this kind of spending when there are so many other things more beneficial to us all… Jim W. Dean ]

The first Chinese quantum radar was developed by the Intelligent Perception Technology Laboratory of the 14th Institute in CETC, according to Xinhua news agency. CETC stands for Electronics Technology Group Corporation, a defense and electronics firm.

The radar was tested in mid-August, Xinhua said in a Thursday report.

The system was able to detect a target at a range of 100 kilometers in a real-world environment, the report said. The device employs single photon detection technology.

Quantum radar is a device that uses quantum entanglement photons to provide better detection capabilities than conventional radar systems. The method would be useful for tracking targets with a low radar cross section, such as modern aircraft using stealth technology or targets employing active countermeasures to jam or baffle enemy radar.

The technology may also find use in biomedicine, since quantum radar requires lower energy and can be used to non-invasively probe for objects with low reflectivity, such as cancer cells.