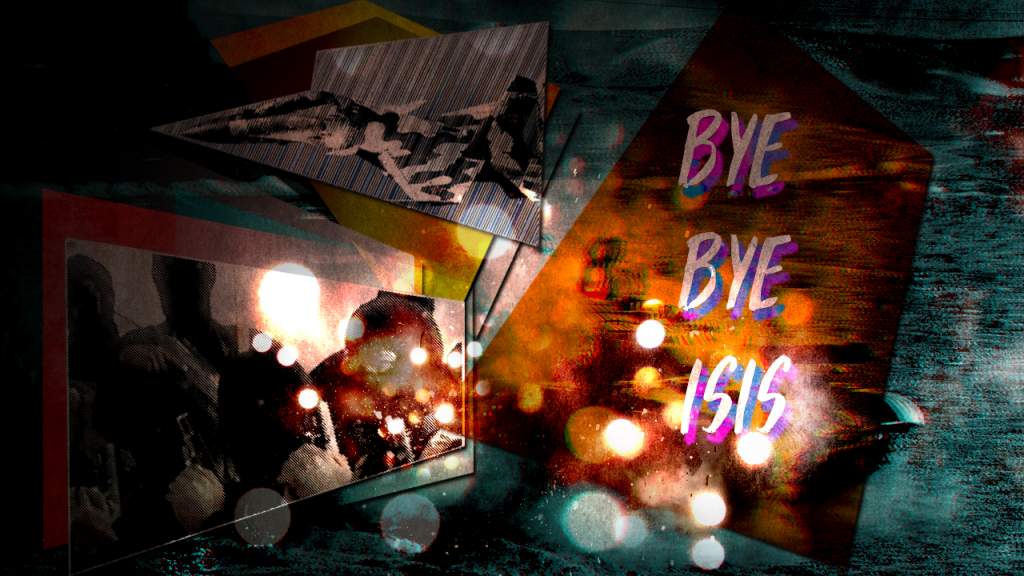 The Russian Aerospace Forces have eliminated 250 ISIS terrorists and 15 vehicles armed with machine guns near the Syrian city of Palmyra, the Russian Ministry of Defense reported on September 14. Russian warplanes conducted airstrikes north of the city where a group of terrorists was preparing offensive on the Syrian army positions.

Photos of the Syrian S-200 air-defense system deployed in southern Syria appeared in pro-government social media accounts on September 14. According to reports, the same system was used against Israeli aircraft on September 13 when Syria claimed to down an Israeli drone and a warplane over the country. However, the claim of the Syrian military has not been confirmed with video or photo proofs.

On September 19, the Syrian Air Force will stop to carry out combat flights in accordance with terms of the US-Russian agreement on Syria, a senior US official said during a special briefing for press held on the phone on September 13. At the same time, the US side noted that in the current period, the Syrian Arab Air Force is still technically allowed to strike on Jabhat al-Nusra in Syria. After the joint US-Russian integration center will be created, new restrictions will come into force. Then the air force of the regime will not be able to strike on Jabhat al-Nusra.

The statement came amid reports that Russian and US defense officials even have not agreed a plan for military cooperation in Syria. According to Spokesman for the Pentagon, Peter Cook, the aim of recent discussions was to strengthen security measures to avoid incidents in the Syrian airspace. In this case, it’s hard to say when the US-Russian joint center will be de-facto launched.