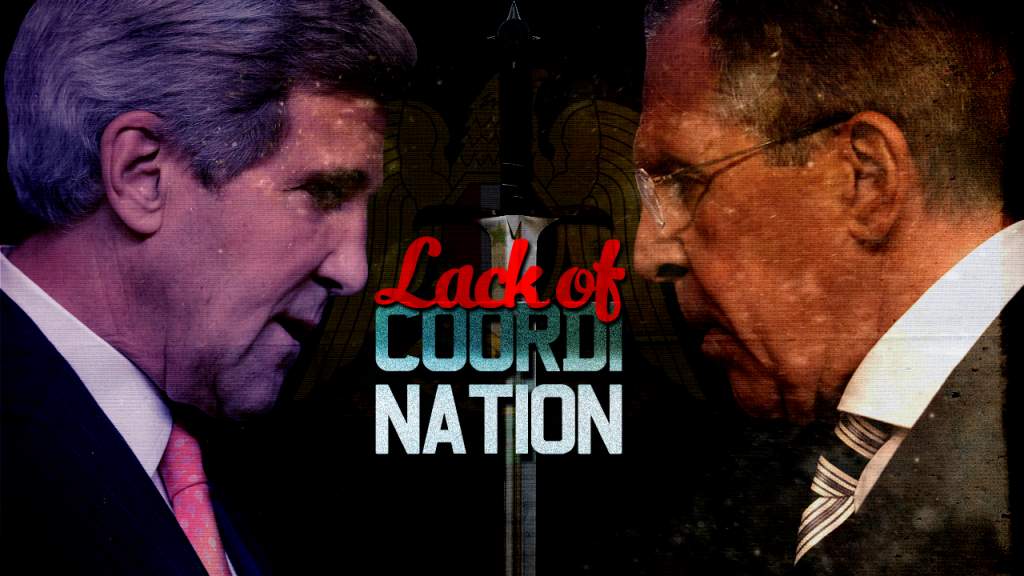 On September 9, the United States and Russia announced a fresh Syrian ceasefire agreement. Some media already said that they agreed to a joint plan for ending the war in the Arab country. However, until the official text of agreement is not published, it will be premature to make far-reaching conclusions. The basic idea initially promoted by open sources is for the US and Russia to get the so-called “moderate opposition” and the Syrian government to stop fighting each other. So, the US and Russia can start jointly attacking both ISIS and al-Qaeda-linked groups in Syria more effectively. Another key part of the deal is to provide humanitarian aid for besieged areas across the country with special attention to Aleppo city.

The separation of “moderate opposition” from terrorists is likely the main soft-spot of the deal. In practice, it means that Ahrar al-Sham, Jaish al-Islam and other groups have to separate from the Jabhat Fatah al-Sham (formerly Jabhat al-Nusra) terrorist group. The first problem is that Ahrar al-Sham and Jaish al-Islam military HQs and local commanders are deeply integrated into Fatah al-Sham’s military structure. This is why the suggested terms of ceasefire have been already rejected by over 20 opposition groups. Syrian experts believe that any agreements between Russia and the US will not lead to such a separation because they have no peaceful options to force the opposition to do this.

The second problem is that the main sponsor of Fatah al-Sham, Saudi Arabia, will likely continue to support the terrorist group. By now, Fatah al-Sham and its allies have been a pillar of the kingdom’s foreign policy in Syria. If it’s destroyed, all efforts of Riyadh will be wasted and the Iranian position in the region will be strengthened. Many in Saudi Arabia elites will call such result a total failure of the whole police over the conflict.

Generalizing the situation, it’s possible to suggest that the so-called “moderate opposition” will continue to operate hand by hand with terrorists despite the political agreement between Washington and Moscow. Some experts believe that the only solution of this problem is a constant full-scale military pressure on terrorists and their allies and massive diplomatic pressure on Ankara. Turkey is remaining the main logistical hub for military supplies to the terrorists despite the recent rapprochement with Russia. Turkey pursues its own interests in Syria creating a buffer zone between Jarabulus and Azaz in order to oppose creation of a Kurdish autonomous region there.

In the negative scenario, supplies of humanitarian aid to Aleppo city will strengthen the terrorist forces based there and the US will be able to sabotage the start of joint actions against the terrorists because moderate groups are not able to separate from Fatah al-Sham, again. In this case, the ongoing ceasefire is just a tactical pause before further military and diplomatic escalation over the Syrian crisis.

Will Moscow be able turn the tide in favor of the practical solution of the problem and push the US-led anti-Assad block to real cooperation against terrorists? This depends on Russia’s ability to actualize the recent military and diplomatic success in Syria and, for sure, on the unreleased parts of the US-Russian agreement.