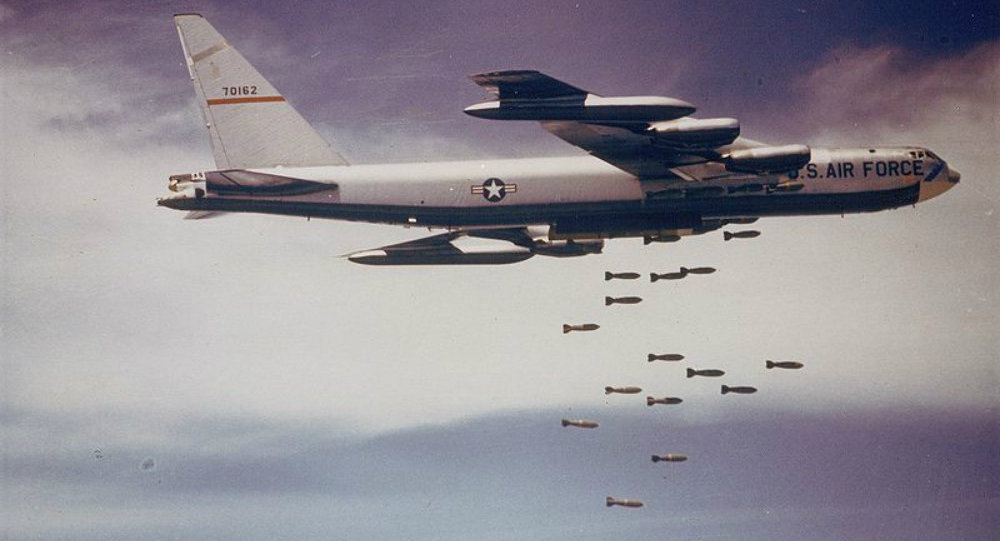 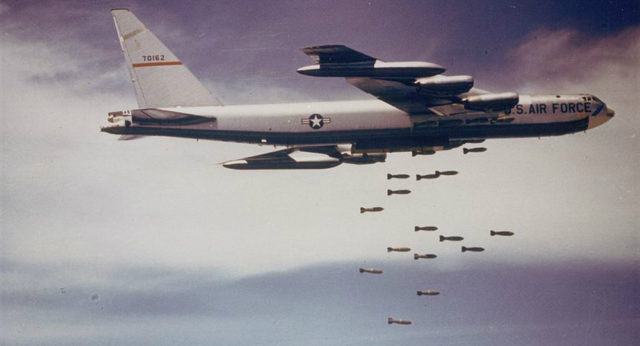 At the request of Russia, the United Nations Security Council is set to convene at 7:30PM ET, only a matter of hours after a US-led airstrike killed 80 Syrian Army forces paving the way for a major Daesh offensive. On Saturday evening the United Nations Security Council will meet to discuss airstrikes by the US-led coalition in Syria which Moscow says targeted and killed some 80 Syrian military personnel only days into the Syrian ceasefire brokered by the United States and Russia.

Russia’s Foreign Ministry Spokesperson Maria Zakhavrova said of the attacks, “If earlier we had suspicions that the Nusra Front is protected this way, now after today’s airstrikes on the Syrian army we come to a really terrifying conclusion for the entire world: the White House is defending IS (Islamic State or Daesh).”

The remarks by the Russian Foreign Ministry represent a sharp escalation in rhetoric between Russia and the United States following in the wake of a disturbing statement by the US Central Command (CENTCOM) saying that the bombing of Syrian forces was unintentional, but claiming that the United States had warned Russia about the attack – a position that Russia vehemently denies and sees as the Obama administration looking to off-put blame for the tragic incident.

Relations between the two-parties regarding Syria also remain tumultuous with Russia continuing to support the Assad regime with a view towards stabilizing the country in order to enable the fight against terrorism and prevent Syria from descending into a failed terrorist ran country.

The United States, by contrast, has long taken the position that “Assad must go” before peace can be established in Syria and has attempted to prop up the so-called “moderate” opposition to the Assad regime while also combating Daesh terrorists. This position has placed the Obama administration in a conundrum with many of the rebels aligning themselves with former al-Qaeda affiliate al-Nusra Front under the umbrella group “The Army of Conquest.”

The ceasefire brokered between US Secretary of State John Kerry and Russian Foreign Minister Sergey Lavrov was promising because it called for the two countries to coordinate airstrikes and came replete with a call by the United States for the rebels to disband from their al-Nusra allies.

However, the rebels have refused to remove themselves from the ranks of the al-Nusra Front and have intensified rather than stopped their armed assault against Syrian Army forces in the days since the ceasefire went into effect on September 12.

The latest tragedy in Syria looks to threaten the delicate ceasefire agreement, but at the same time highlights the importance of the deal in bringing the two sides together to coordinate.