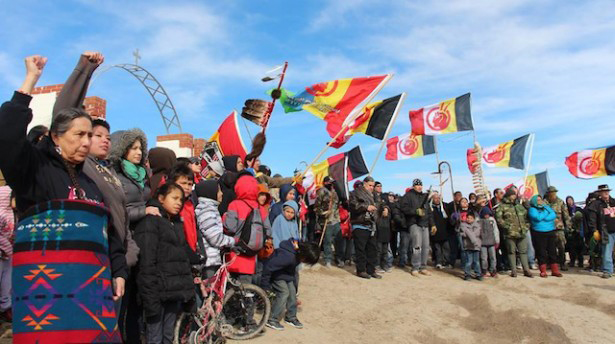 The Sioux pipeline rebellion is touching deep personal native American roots for I have been told my great great grandfather was a deeply loved and respected native American chief and the great joy and freedom of riding my paint horse Scout in the Sonoma hills brought me back to memories of a previous lifetime on the great plains ~ where the love of nature was the law of the land and obeying its sacred laws were a way of life. I fully understand the deep love the native American feels for their sacred land and its native inhabitants: Allen L Roland, PhD


Honor the sacred. Honor the Earth, our Mother.

Walk in balance and beauty. 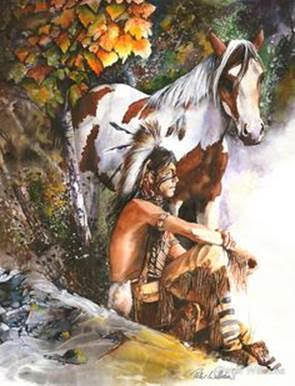 Being with my horse Scout was a magical bonding experience for me in the 1980’s for we shared experiences from another lifetime when life was as simple and free as the wind and we were an integral part of it.

But riding him at full gallop in the Sonoma hills and vineyards brought me full circle to another lifetime where we were once again a joyous one with nature and celebrating it together. 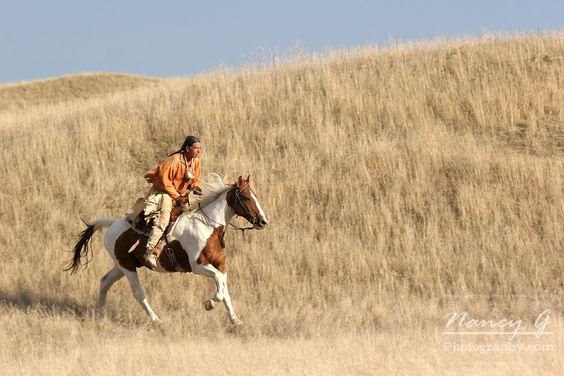 I understand at a profound level the love a native American feels for the land and their role as a protector of this sacred life sustaining bond. 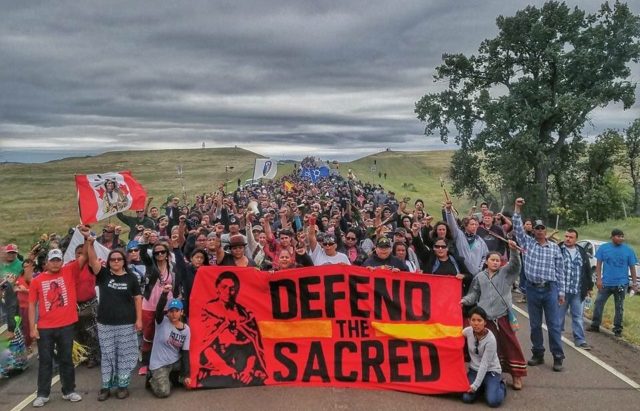 “The events at Standing Rock also allow Americans to realize who some of the nation’s most important leaders really are,” writes Bill McKibben. “The fight for environmental sanity ~ against pipelines and coal ports and other fossil-fuel infrastructure ~ has increasingly been led by Native Americans, many of whom are in that Dakota camp today.” (Photo: Twitpic/@350)

Bill McKibben writes in the New Yorker of the validity of this modern day Native American uprising which will not go away and speaks with innate authority ~ “They speak with real authority ~ no one else has lived on this continent for the long-term. They see the nation’s history more clearly than anyone else, and its possible future as well. For once, after all these centuries, it’s time to look through their eyes. History offers us no chances to completely erase our mistakes. Occasionally, though, we do get a chance to show we learned something. “


McKibben continues ~ One man in the camp last week said it was the most diverse gathering of Native Americans “since the Battle of Greasy Grass,” known to the white world as Little Bighorn. In other words, America’s shameful history with its native inhabitants is echoing across these Dakota riverbanks this late summer and it’s gaining momentum.

“The U.S. government is wiping out our most important cultural and spiritual areas,” LaDonna Brave Bull Allard, whose great-great grandmother survived the Whitestone Massacre, wrote this week. “And as it erases our footprint from the world, it erases us as a people. These sites must be protected, or our world will end, it is that simple. Our young people have a right to know who they are. They have a right to language, to culture, to tradition. The way they learn these things is through connection to our lands and our history.”  See McKibben article ~

Rebecca Solnit, Guardian UK,  who was at Standing Rock for two days calls it only the beginning of a truly transformative moment in our history ~ ” What’s happening at Standing Rock is extraordinary and possibly transformative for native rights, Sioux history, and the intersection of the climate movement with indigenous communities… What’s happening at Standing Rock feels like a new civil rights movement that takes place at the confluence of environmental and human rights and grows from the last 60 years of lived experience in popular power and changing the world. This is already a movement with national solidarity ~ there were support demonstrations in San Francisco and Tulsa, Oklahoma, among other places ~ and a national day of action is scheduled for Tuesday… the larger movement that the uprising at Standing Rock has begun, and the connections it strengthens. It’s only a beginning but it’s a spectacular beginning and a reminder that sometimes the future is made by dreamers and warriors who come together unexpectedly.”    See Guardian article ~

When the green hills are covered with talking wires and the wolves no longer sing, what good will the money you paid for our land be then.- Chief Seattle


And what’s in the way of this movement?

Corporate America and its political and financial allegiance to Fossil Fuel ~ along with the obvious support of Hillary Clinton and Donald trump but most certainly not Green Party Presidential candidate Jill Stein who was also protesting the pipelines at Standing Rock and has already been issued an arrest warrant. 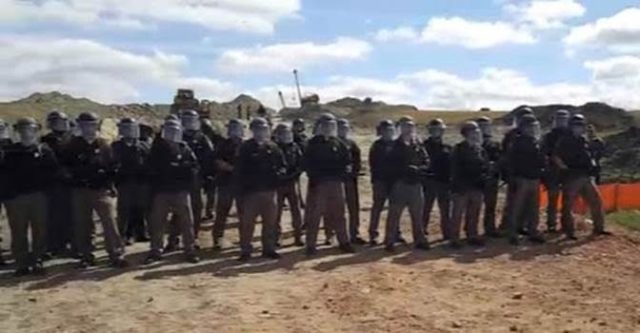 It didn’t take long after the National Guard was activated in North Dakota for militarized law enforcement to descend upon the site of the Dakota Access Pipeline. Today, mass arrests began as riot gear-clad police attempted to break up Native American opposition to the construction of the pipeline, which has been halted at one location ~ but continues elsewhere. Read update ~

But this rebellion has now apparently gone global and the Obama administration is once again “going through the motions“ of a meaningful response. People across the world stand in solidarity with activists in North Dakota as they continue to block construction of the Dakota Access Pipeline and risk arrest in the process. See Real News video 6 minute update ~

Wake up, America ~ there is an extremely strong anti-establishment chord being found in America this election year but the Oligarchy still rules the Democratic Party, which includes both the Clintons, and unfortunately as John Atcheson writes in Common Dreams ~ “The Democratic Party still lives in Davos-land, a place where it’s still possible to believe ~ or at least pretend ~ that serving the ultra-rich and corporations while purporting to represent the people at the same time is anything but a conflict of interest ” ~  but the people, including myself, aren’t buying it this election year and the establishment beware !   See Transcend article ~

I stand with Amy Goodman and Jill Stein in protecting the Sacred Native American land from the political and corporate interests that control America and fervently hope that Jill Stein will carry this message to the American people in the Presidential debates later this month ~ even if she has to occupy them.

This column strikes a deep ancestral chord and I know my great great grandfather would be proud that I am making this public stand.

It was not given to you by your parents,

it was loaned to you by your children.

We do not inherit the Earth from our Ancestors,

we borrow it from our Children.