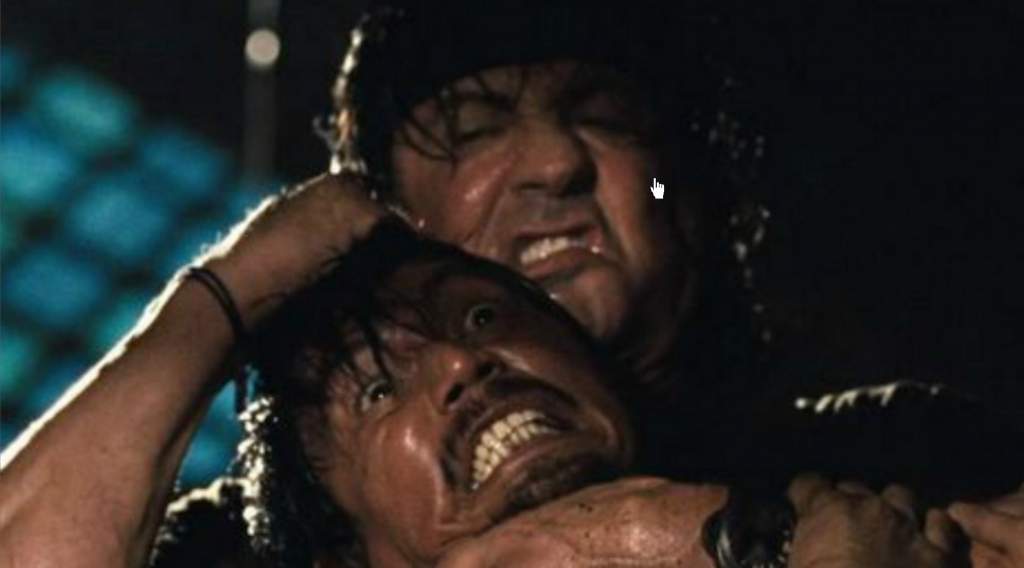 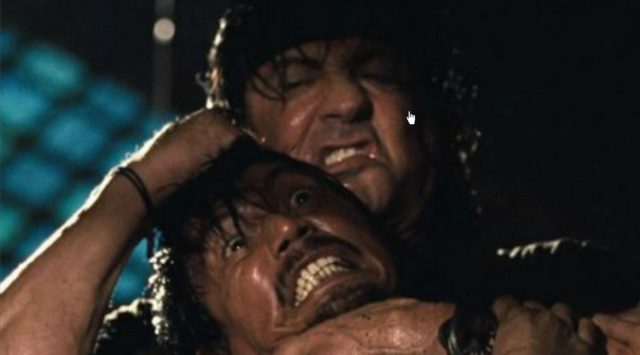 When an ISIS jihadist stabbed eight random shoppers in a St. Cloud mall, it was a highly experience part time/off duty cop that killed him. Here in Ohio, we can carry guns with few limitations.  How many armed civilians looked the other way in Minnesota?

Are they cowards or just terrified of our insane legal system?

Some of us are inclined to interfere in such situations because of background and training.  Disarming any but the most skilled with a knife is not that high risk for a trained operator and there are plenty of us around, some actually young enough to do so with style.

However, most of us also carry weapons which we are terrified to use because we are assured we will be arrested, jailed and lose tens of thousands of dollars, even if we dispatch an armed terrorist in the process of gutting a gaggle of girl scouts [ This is the winner of this week’s most original phraseology award – Jim Dean ]

First of all, those who can carry guns, do so.  If you don’t have an appropriate gun that you can carry with ease, VT will find one for you, some as little as 10 oz unloaded.

Unless you are in one of the socialist/commie states, go out and get a weapons permit if you qualify.  Get a permit, get a weapon, familiarize yourself with the weapon, load the weapon, learn to carry it and keep it with you all the time.

Every chance you get, please make sure that you show your distaste for a legal system that makes terrorists safe and punishes any citizen who protects the public while allowing police to shoot down the innocent at will.