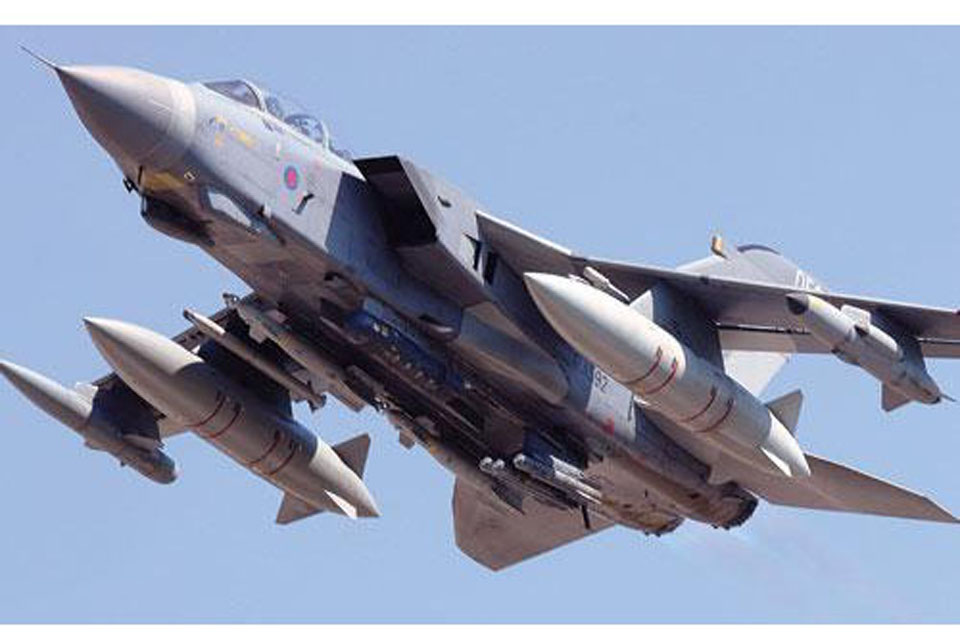 [Editor’s note: News of the RAF’s involvement in this disgusting war crime comes as little surprise to me, it is sadly all too predictable that Britain follows the US like a faithful little puppy, all too eager to take part in the military misadventures and meddling in the affairs of others.

This is far from a new thing either, the RAF has slaughtered innocent people in the Middle East many times before, going all the way back to it’s earliest days post-WW1.

When the Kurds rebelled against British rule in Iraq in  the 1920s, the RAF was used to bomb them including the dropping of mustard gas.  Winston Churchill, the man responsible was quoted as saying: “I am strongly in favour of using poisoned gas against the uncivilized tribes… it would spread a lively terror.”

One would hope that we had moved forward and left such racist dogma far behind, sadly it seems that as long as the recipients of the bombs are dark-skinned and in a far-off place, then we have no problem with using our air force to kill innocent people. As a Briton, that makes my blood boil. Ian]

Britain’s military has admitted involvement in an airstrike in eastern Syria which reportedly killed over 60 Syrian Army troops. Subsequent reports suggest a Reaper drone may have been used.

The strike in the area of Deir el-Zor was originally attributed to Australian, US and Danish forces operating as part of the US-led coalition but the UK Ministry of Defence (MoD) tweeted on Monday that it had been involved. 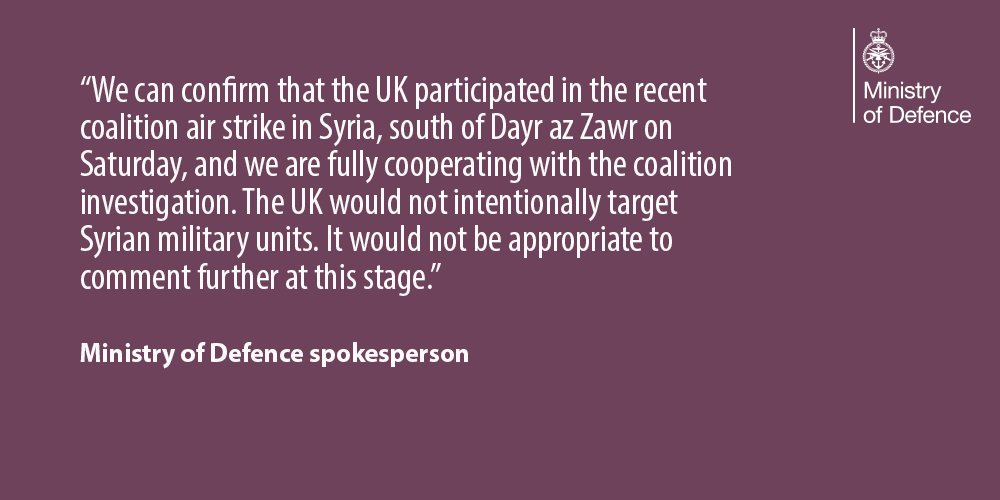 An MoD spokesman said: “We can confirm that the UK participated in the recent coalition air strike in Syria, south of Dayr az Zawr on Saturday, and we are fully cooperating with the coalition investigation. 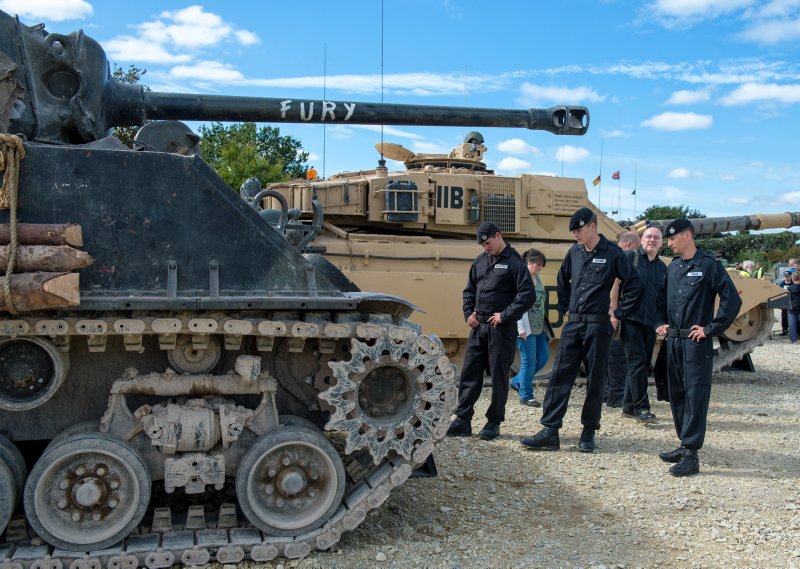 “The UK would not intentionally target Syrian military units. It would not be appropriate to comment further at this stage.”

It was reported Sunday that sixty-two Syrian soldiers were killed and over 100 injured in the airstrike by the US-led coalition, Russia’s Defense Ministry spokesman, Major-General Igor Konashenkov, said, citing information received from the Syrian General Command.

The Russian Defense Ministry said that the aircraft which carried out the bombings had entered Syrian airspace from the territory of Iraq.

Four strikes against Syrian positions was performed by two F-16 jet fighters and two A-10 support aircraft, it added.

“If the airstrike was caused by the wrong coordinates of targets than it’s a direct consequence of the stubborn unwillingness of the American side to coordinate with Russia in its actions against terrorist groups in Syria,” Konashenkov stressed.

UK airstrikes have been officially carried out as part of Operation Shader in Syria since a vote in favour in December 2015. A previous vote in 2013 did not authorize air strikes.

UK forces have been operating from RAF Akrotiri in Cyprus. It emerged in August that British Special Forces were also operating on the ground in the country.